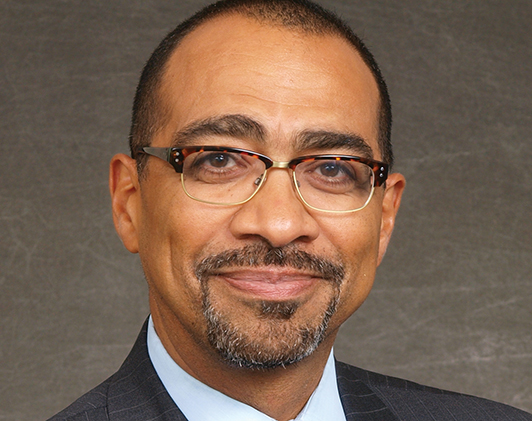 In January 2020, Mr. Marchman was appointed to the new position of Senior Policy Advisor on Diversity and Inclusion at the U.S Securities and Exchange Commission. His responsibilities include advising Commission senior management on the development and implementation of strategies to promote diversity and inclusions both within the SEC and through external engagement with agency partners and market participants. In addition, Mr. Marchman assists the agency’s on-going efforts to promote diversity and inclusion in underserved portions of the investor community. In June 2010, Mr. Marchman joined Finra as Executive Vice President and Head of the Market Regulation Department’s Legal Group. He also assisted with the implementation of the organization’s diversity initiative and served as a member of Finra’s Executive Diversity Leadership Council. Prior to joining Finra, Mr. Marchman, the first African-American Executive Vice President in the NYSE’s history, headed the New York Stock Exchange Regulation’s Enforcement Division and Regulatory Risk Group as well as its Market Surveillance Division. Mr. Marchman also served as Chairman of NYSE Diversity Council from its inception in 1999 until his departure from the NYSE. Mr. Marchman is a magna cum laude graduate of Allegheny College, where he was inducted into Phi Beta Kappa. He received his J.D. from the University of Pennsylvania Law School. In addition, Mr. Marchman attended Harvard Business School’s Program for Management Development. Mr. Marchman is engaged with numerous civic and professional organizations such as the Community Coalition on Race, the NYC Bar Association, Operation HOPE and NSHSS and has been recognized for his professional accomplishments and diversity, equity and inclusion work in the financial services industry.