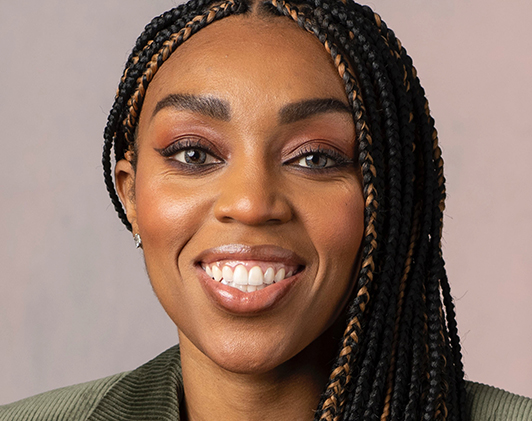 Renee Montgomery, a West Virginia native with 3 Girls State Basketball Championships, graduated from UConn as a two-time All-American in 2009 and played on the undefeated team that went on to win a national championship that year. She was drafted 4th in the WNBA and won 2 WNBA championships while also being named an All-Star and 6th Woman of the Year in her 11-year professional career. Renee retired in 2021 after sitting out the 2020 season to focus on social reform and justice.  Renee serves as a Sports Analyst for NBA/ESPN, host to numerous media outlets and host of her own weekly podcast “Remotely Renee”. She is currently part Owner and Vice President of the WNBA Atlanta Dream.