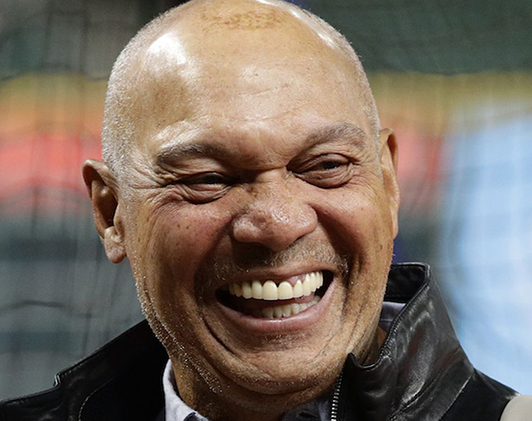 Reginald Martinez “Reggie” Jackson, is a retired Major League Baseball right fielder who played from 1967 to 1987 for the Oakland A’s, Baltimore Orioles, New York Yankees and Los Angeles Angels. Jackson, nicknamed “Mr. October,” is a 14-time All-Star, 5-time World Series champion, and 2-time World Series MVP. He was inducted into the Major League Baseball Hall of Fame in 1993. He founded the Mr. October Foundation in 1997, with the goal of helping to “bridge the digital divide” for the benefit of disadvantaged kids whose circumstances hampered their ability to achieve the goal of a good education.  Reggie has never forgotten his father’s words: “Sports are great, son, but your legs will give out someday. Get an education; no one can ever take that away from you.”