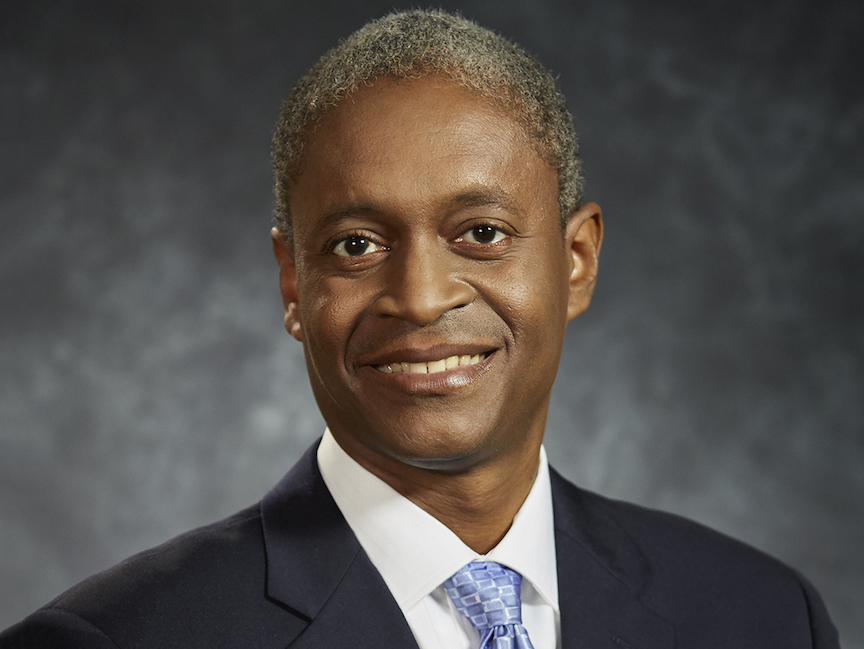 From 2012 to 2017, Bostic was the Judith and John Bedrosian Chair in Governance and the Public Enterprise at the Sol Price School of Public Policy at the University of Southern California (USC).

He arrived at USC in 2001 and served as a professor in the School of Policy, Planning, and Development. His research has spanned many fields, including home ownership, housing finance, neighborhood change, and the role of institutions in shaping policy effectiveness. He was director of USC’s master of real estate development degree program and was the founding director of the Casden Real Estate Economics Forecast.

From 2009 to 2012, Bostic was the assistant secretary for policy development and research at the U.S. Department of Housing and Urban Development (HUD). In that role, he was a principal adviser to the secretary on policy and research, helping the secretary and other principal staff make informed decisions on HUD policies and programs, as well as on budget and legislative proposals.

Bostic worked at the Federal Reserve Board of Governors from 1995 to 2001, first as an economist and then a senior economist in the monetary and financial studies section, where his work on the Community Reinvestment Act earned him a special achievement award. He served as special assistant to HUD’s assistant secretary of policy development and research in 1999. He was also a professional lecturer at American University in 1998.

The Federal Reserve Bank of Atlanta serves the Sixth Federal Reserve District, which covers Alabama, Florida, and Georgia, and parts of Louisiana, Mississippi, and Tennessee. The Bank has branches in Birmingham, Jacksonville, Miami, Nashville, and New Orleans.