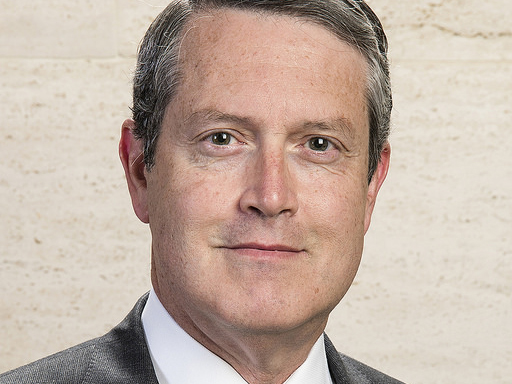 Prior to, and in between, his service at the Department of the Treasury, Mr. Quarles was a partner at Davis Polk & Wardwell, serving in their New York and London offices.