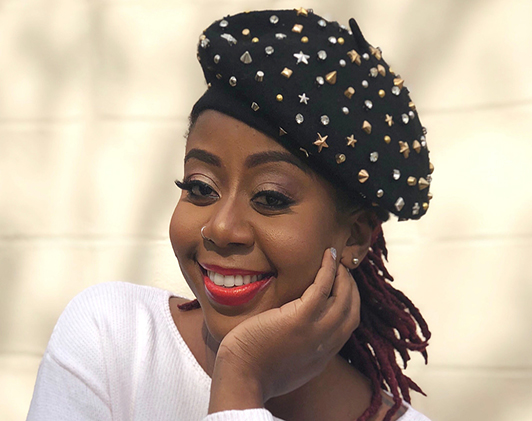 Pinky Cole grew up in a single-parent family in Baltimore, and graduated from Clark Atlanta University in 2009. Cole has opened a place for vegans to indulge in fun food in Atlanta – as is looking to expand this brand nationally. Cole previously worked as a television producer and owned a restaurant and juice bar in New York.