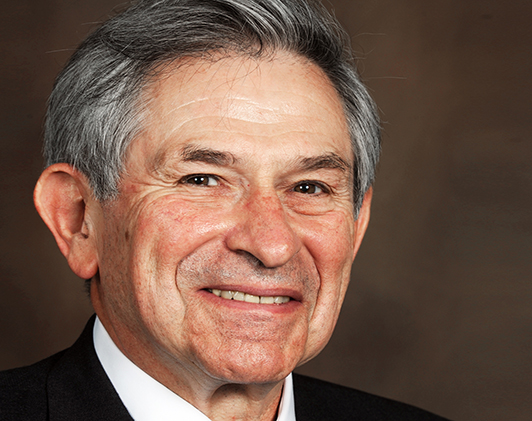 Ambassador Paul Wolfowitz is a Visiting Scholar at the American Enterprise Institute. He has spent more than three decades as a public servant and educator, including 24 years in U.S. government service under seven U.S. presidents, four years as U.S. Deputy Secretary of Defense, and two years as President of the World Bank. He has also served as Under Secretary of Defense for Policy, Assistant Secretary of State for East Asian and Pacific Affairs, and as ambassador to Indonesia. Amb. Wolfowitz was formerly dean of the Johns Hopkins School of Advanced International Studies, and has taught at Yale and Johns Hopkins University.