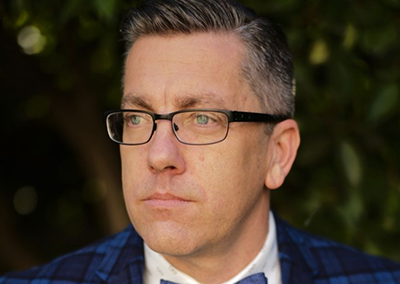 Paul Getter is the Founder & CEO of The Internet Marketing Nerds. In 2009, Paul Getter was broke, struggling, and delivering phone books out of the back of his car. After teaching himself about the power of internet marketing, he created The Internet Marketing Nerds and quickly became one of the most sought after online marketing experts in the world. He has spent over one billion dollars running ads and campaigns for his clients, and has helped scale numerous personal brands into eight figures per year. He also works with corporate brands like Mutual Omaha, Nike, Chick-fil-a, BET, CBS and celebrities like Arnold Schwarzenegger and Kevin Hart.