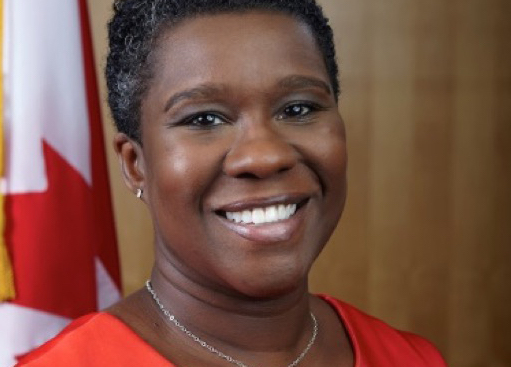 Nadia Theodore, Consul General of Canada, was appointed by the Prime Minister of Canada and began her tenure in September 2017. While based in Atlanta, as Canada’s Consul General she is responsible for strengthening and deepening the Canada-U.S. relationship across six states of the Southeast – Alabama, Georgia, Mississippi, North Carolina, South Carolina and Tennessee. As a career trade negotiator and trade-policy professional for the Canadian government, Consul General Theodore has held executive leadership positions in several of Canada’s trade negotiations, including serving as one of the two Deputy Chief Negotiators for the Trans-Pacific Partnership Agreement (now called the Comprehensive and Progressive Agreement for Trans-Pacific Partnership) and as the Executive Director of Canada’s Secretariat for the Canada-European Union Comprehensive Economic and Trade Agreement.

Consul General Theodore previously served at Canada’s Permanent Mission to the World Trade Organization and at Canada’s Permanent Mission to the United Nations, in Geneva Switzerland. Consul General Theodore has a passion for community engagement, especially around youth and education, and currently volunteers with EverbodyWins! Atlanta. She is married with one child.