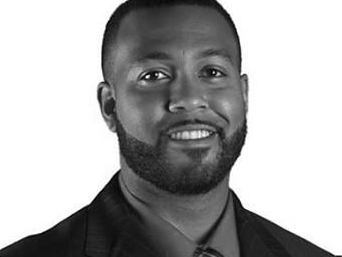 A veteran among veterans, Michael Rashard Clayton is considered as one of the best all-around wide receiver football players to ever play at LSU. With eight years in the NFL, one of Clayton’s biggest NFL accomplishments include averaging over 14 yards per reception in 2009, extending his streak of averaging over 10 yards per reception since joining the league. Michael signed with the NY Giants in 2010, becoming a Super Bowl XLVI Champion in 2012.