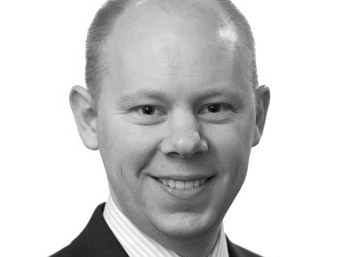 Matthew Scogin serves as Vice President and Chief of Staff to the CEO at NYSE Euronext, the company that runs the New York Stock Exchange as well as five other financial exchanges in Europe. In this capacity, Matt serves as a key strategist and adviser to CEO Duncan Niederauer. Matt is also involved in other corporate strategy and public policy projects for the company.

He joined NYSE Euronext in 2009 from Wachovia Bank, where he worked as chief of staff to CEO Robert Steel. Prior to that, he worked at the U.S. Treasury Department as the senior advisor to the Under Secretary of the Treasury for Domestic Finance. Matthew also worked previously as a fiscal policy adviser to Governor Mitt Romney of Massachusetts.

Matt graduated from Hope College in Holland, Michigan with degrees in economics and political science and went on to earn a Masters Degree in Public Policy from the Kennedy School of Government at Harvard University. After finishing graduate school, Matthew spent a year in Germany as a fellow with the Robert Bosch Foundation studying unemployment and labor market policy.