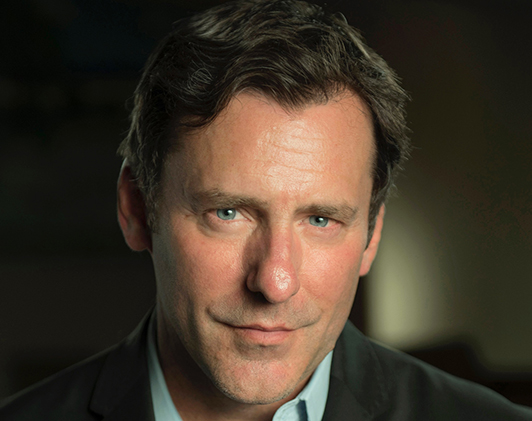 Mark K. Updegrove is an American historian and author. He is the president & CEO of the LBJ Foundation in Austin, Texas, and presidential historian for ABC. From 2009-2017, he served as the director of the Lyndon Baines Johnson Presidential Library. He has conducted exclusive interviews with seven U.S. presidents, and is the author of several books on the presidency, including The Last Republicans: Inside the Extraordinary Relationship Between George H.W. Bush and George W. Bush, and Indomitable Will: LBJ in the Presidency. His next book, titled Incomparable Grace: JFK in the Presidency, will be published in 2021.