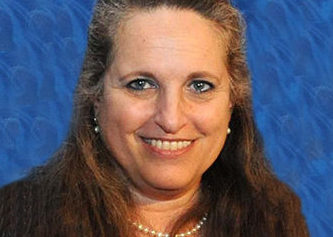 Maria Saporta is a journalist who writes a weekly column and news stories for the Atlanta Business Chronicle, a relationship that began in September, 2008.

She also is the founder of a website: www.SaportaReport.com, which has several veteran contributors providing daily updates on local business, urban and civic issues focusing on metro Atlanta, Georgia and beyond.

Until the end of August 2008, Maria had spent 27 years with the Atlanta Journal-Constitution. She was its business and civic columnist for more than 17 years – from January 1991 to August 2008.

Maria is an Atlanta native who began her full-time journalistic career in April 1980 with the Macon Telegraph.  She received her Master’s degree in urban studies from Georgia State University in 1980. And she also holds a bachelor’s degree in journalism from Boston University.

She is a past president of the Atlanta Press Club, continues to serve on its Executive Committee, the Hall of Fame Committee and co-chairs its “Loudermilk-Young Debate Series” Committee. She also has served as vice president of the Alliance Francaise d’Atlanta, a French cultural organization and school that was founded by her mother in 1963.