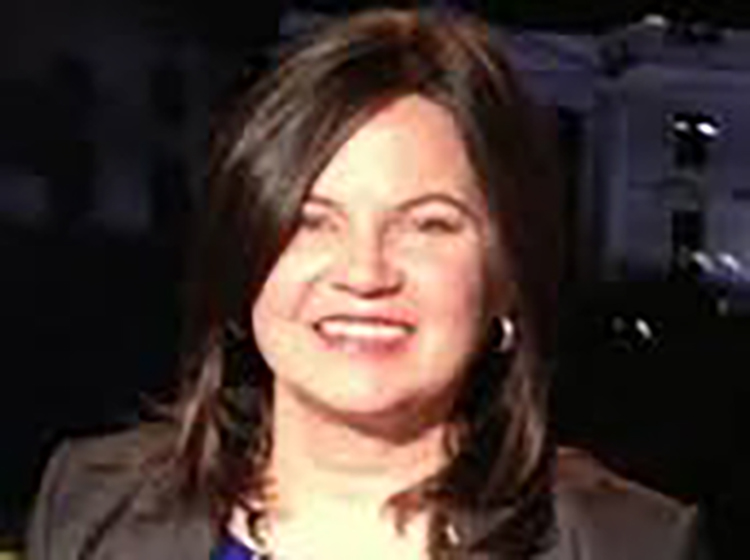 Margaret J. Miller is Lead Financial Sector Economist at the World Bank in the Finance, Competitiveness & Innovation Global Practice, and holds the position of Global Lead for Responsible Financial Access. Margaret has broad expertise in the financial sector and depth in a number of areas including financial infrastructure and financial inclusion. Margaret has also worked extensively on financial inclusion with a focus on issues of financial capability, consumer protection and responsible finance including during time spent at CGAP (2009-2011), as part of the Financial Inclusion team at the Bank and as a member of the core team for the 2014 Global Financial Development Report (GFDR).

Margaret is also interested in the use of media for development, for which she won a WBI Innovation award, and has promoted the use of entertainment education for finance in projects in Mexico, India and South Africa. She contributed a spotlight on this topic to the 2015 WDR, Mind, Society and Behavior. Margaret also served as Lead Economist in the Office of the Chief Economist for Global Practices and Solutions where she was involved in a number of corporate initiatives and responsible for consolidating reviews of country strategies, providing a valuable perspective on the new World Bank country engagement model.

Margaret enjoys working on projects that incorporate finance into solutions in other sectors and was part of the F&M team involved in the Ebola response in 2014. Margaret is also fluent in Spanish, French and Portuguese. Margaret has a PhD in Economics from the University of California at Berkeley, and a MA in International Policy Studies and a BA in Economics with honors – both from Stanford University.