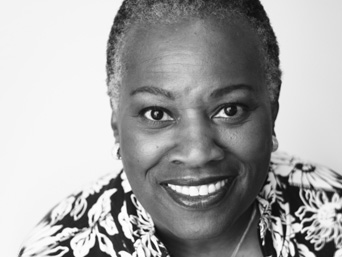 Maggie Linton has been in broadcasting for 42-years.  She was born and raised in Kansas.  She attended the University of Kansas where she majored in Radio-TV-Film.  Maggie began her career in 1972 as a Sports Anchor for the KU Sports Network at KANU-FM in Lawrence, KS.  In 1974 she became Community Affairs Director and weekend Sports Anchor for KAKE-TV in Wichita, KS.  As the first woman Sports Anchor on TV in Wichita, KS she repeated this honor in St. Louis, MO at KPLR-TV and again in Washington, DC at WTTG-TV.

Maggie was a Sports Anchor and feature reporter for XM Satellite Radio USA Today News Channel and a producer for the Major League Baseball Channel, Associate Producer for the 2006 Grammy Awards, and Host of Red Cross Radio which aided the federal government, Red Cross and victims of Hurricane Katrina.  From 2006 – 2013 Maggie was Program Director of Sirius XM Book Radio.  At present she is Host and Executive Producer of The Maggie Linton Show, a two hour weekday talk show on Sirius XM Urban View Channel 126. Guests include New York Times bestselling authors, plus stars of sports, entertainment and politics.