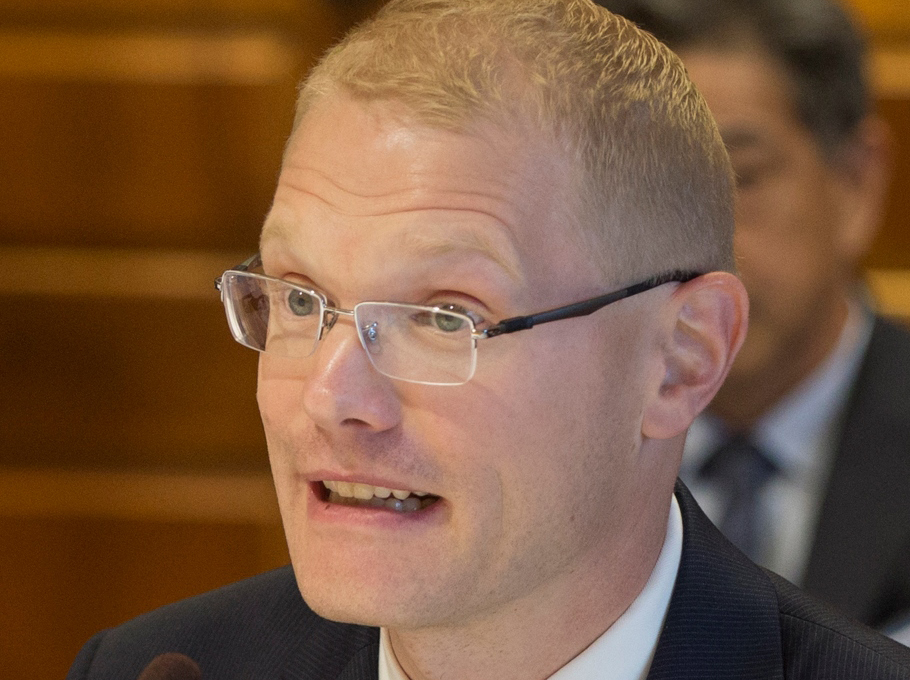 Mr. Reynolds has authored or contributed to many publications for a diverse range of audiences. This includes co-authoring the longitudinal evaluation of Money Smart and a lead role on the development of interagency guidance to promote youth savings programs. He has spoken internationally on the US consumer protection landscape and has taught senior foreign leaders how to adapt the Money Smart curriculum to develop a national financial education program.

During details as an Acting Associate Director, he led the Community Affairs Branch in refocusing its resources to foster bank-community collaborations that promote community development and economic inclusion, while establishing processes to manage operational risk. Among earlier responsibilities, he was a Commissioned Bank Compliance Examiner in the FDIC’s Detroit field office and a Large Bank CRA subject matter expert. And, as the FDIC’s Community Affairs Specialist in Southern California, he provided technical assistance to financial institutions and their partners. For example, Mr. Reynolds served on the Executive Committee of the entity that organized the Volunteer Income Tax Assistance program throughout Los Angeles County. He also organized and taught or co-taught Money Smart Train the Trainer sessions to over 600 potential instructors. Another project, a small business loan portal, received coverage in the Los Angeles Times.

Mr. Reynolds, a native Oregonian, holds a baccalaureate degree with High Distinction from Indiana University where he studied public financial management and economics and a Juris Doctor (J.D.) degree from Loyola Marymount University Law School in Los Angeles. He is a licensed attorney in California and the District of Columbia, and is a Certified Regulatory Compliance Manager (CRCM). He served as Chief Technical Editor of the Loyola of Los Angeles International Law Review, and has been recognized for his pro bono work, which has included litigation. His other awards include the FDIC Chairman’s Individual Excellence and Chairman’s Team Excellence Awards, Divisional Manager of the Year Award, and a Commendation by the County of Los Angeles.