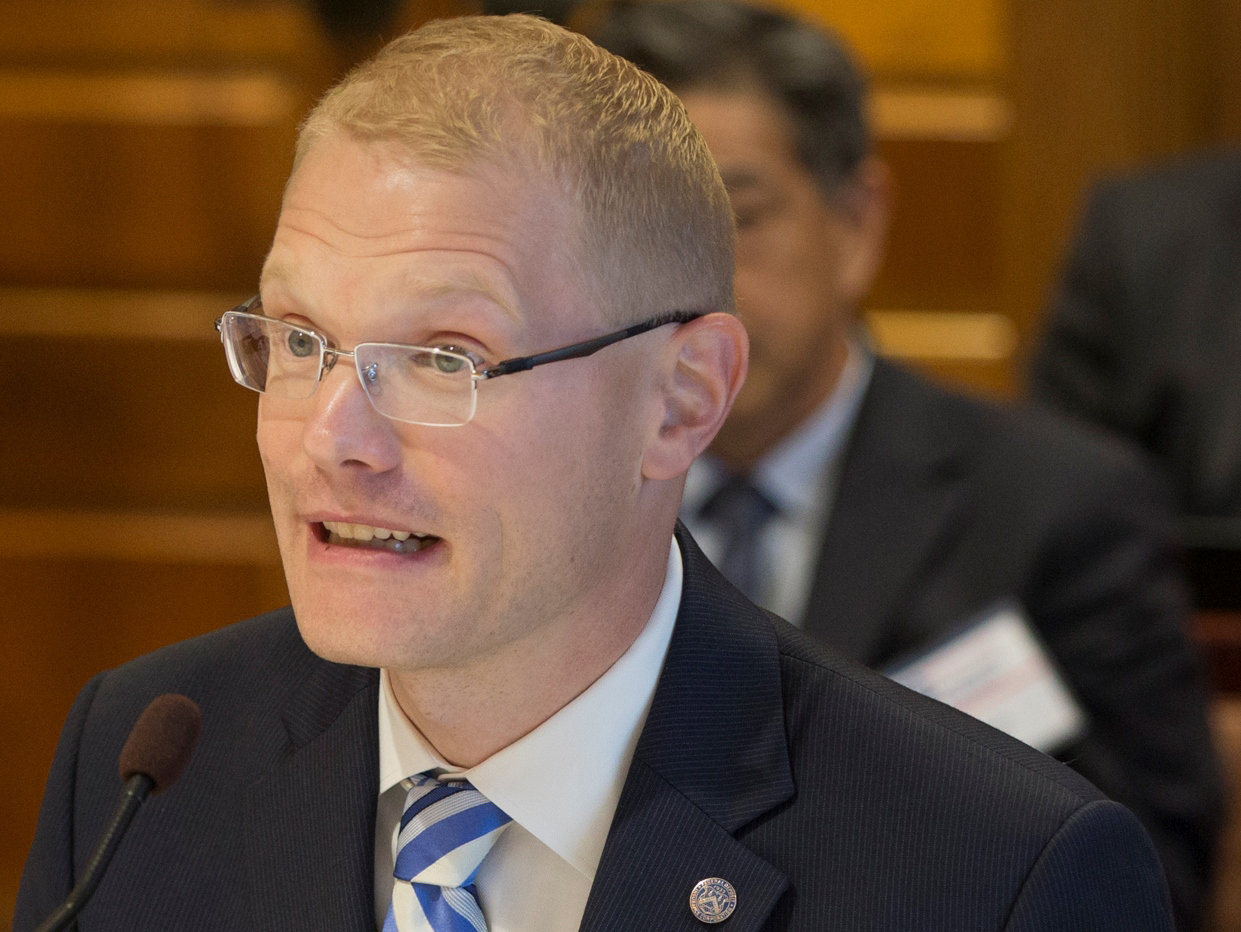 Prior to his current position, he was the FDIC’s Community Affairs Specialist in Southern California. He helped financial institutions and community organizations understand ways to bring the unbanked into the financial mainstream, shared “best practices” for tools such as individual development account matched savings programs and the IRS Volunteer Income Tax Assistance (VITA) program, and provided technical assistance on CRA and fair lending regulations. The launch of the outgrowth of one project, a small business loan portal, made the Los Angeles Times. Mr. Reynolds also served on the Executive Committee of the entity that organized the VITA program throughout Los Angeles County. He promoted and supported Money Smart, including by organizing and teaching or co-teaching Train the Trainer sessions to over 600 potential instructors.

Earlier, Mr. Reynolds was a Commissioned Bank Compliance Examiner in the FDIC’s Detroit field office. Mr. Reynolds was also a Large Bank CRA subject matter expert (SME). In this role, he led or participated in the examination of large and small institutions in rural, suburban, and urban communities in several states, including problem banks.

He is the named author of two law review articles (one on a provision of fair lending law and the other on international trade law), the named co-author on three FDIC Quarterly research articles (A Template for Success: The FDIC’s Small-Dollar Loan Pilot Program; Building Assets, Building Relationships: Bank Strategies for Encouraging Lower-Income Households to Save; and Banking on Financial Education), co-author of the 2007 FDIC publication A Longitudinal Evaluation of the Intermediate-term Impact of the Money Smart Financial Education Curriculum upon Consumers’ Behavior and Confidence, and a contributor to various other publications. Some of his work has been printed or quoted in major publications. He has also taught workshops for senior leaders in other countries on how to adapt the Money Smart curriculum to develop a national financial education program.

Mr. Reynolds has been recognized with numerous awards, including the FDIC’s Chairman’s Individual Excellence Award and a Commendation by the County of Los Angeles. Mr. Reynolds, a native Oregonian, holds a baccalaureate degree with High Distinction from Indiana University where he studied public financial management and economics, a Juris Doctor (J.D.) degree from Loyola Marymount University Law School in Los Angeles, and is a licensed attorney in California and the District of Columbia. He served as Chief Technical Editor of the Loyola of Los Angeles International Law Review, and has been recognized for his pro bono work, which has included litigation. Mr. Reynolds’ hobbies include long-distance bicycling.