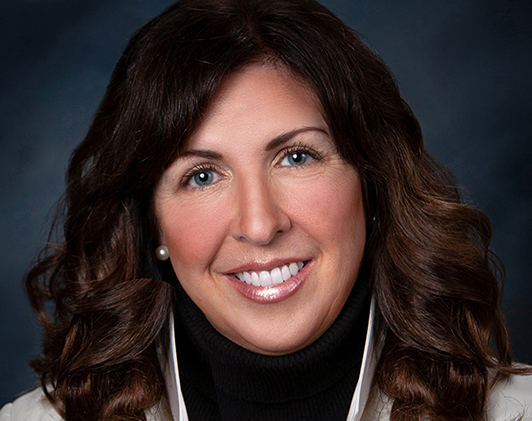 Kimberly Dorsett is the Branch Banking Market Executive for Truist’s Alabama, Florida and Texas Branches; she serves as an Executive Vice President and manages over 4,200 teammates in 824 branches. She is responsible for the implementation and execution of the Branches’ sales and service strategies, its financial performance as well as creating an engaging environment that empowers teammates to learn, grow and have meaningful careers.

Kimberly began her banking career in 1998 and joined SunTrust, now Truist, in 2014. Prior to assuming her current role, she served as the Market Executive for SunTrust’s Central Florida Division and then later the North Florida Market.

During these increased roles in responsibility Kimberly has been the recipient of SunTrust Performance Excellence Awards for her leadership. Throughout her career, she has held various leadership roles for Branch and Small Business both domestically in firms such as AmSouth Bank/Regions Financial Corporation, Royal Bank of Canada and PNC Financial as a Senior leader in addition to serving as a Market Liaison for the Diversity and Inclusion Council for Florida. Kimberly has led as well internationally as a Director with Lloyds TSB where she was based in London, England. Her extensive banking career has allowed her to inspire and build better lives and communities, every client, every teammate, every time.

Kimberly serves on the Truist Women’s Inclusion Network Business Resource Group Steering Committee as well as serving as an INSPIRE Mentorship program coordinator. Kimberly serves on the Board for the Boys and Girls Club of Central Florida and the Operation Hope Southeast Board. Kimberly is pursuing additional education in Business Accounting at Purdue University and lives with her family outside Orlando, Florida.