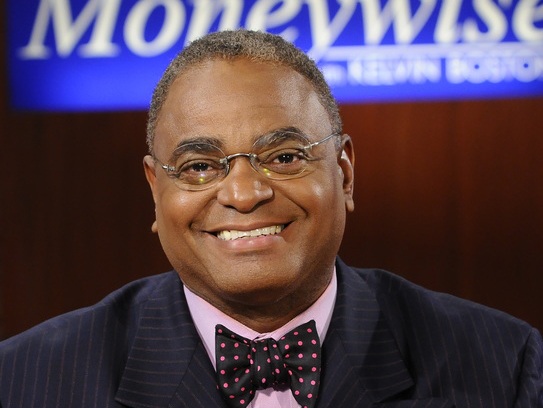 Kelvin is the author of the national best-selling book Smart Money Moves for African Americans (Putnam 1996). In 2017 he was a contributor to the landmark report Below the Bottom of the Rung of the Economic Ladder — Race and Disability in America (National Disability Institute). Kelvin has received numerous awards for his work to promote prosperity, economic justice, and financial education for all Americans. He is a graduate of Lincoln University (PA) and a popular public speaker.