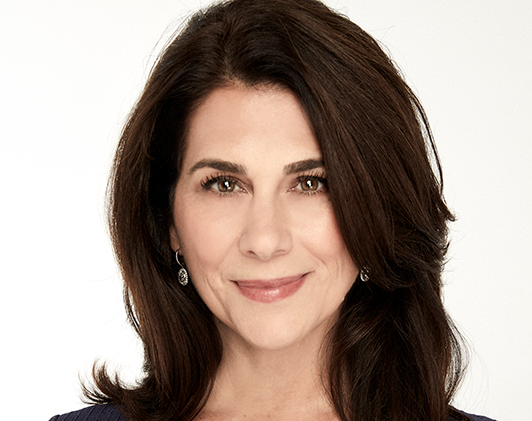 Kelly Coffey is the Chief Executive Officer of City National Bank, a subsidiary of the Royal Bank of Canada (RBC). City National has $87 billion in assets, 5,500 colleagues and 75 offices in seven states and Washington, D.C.

Kelly is only the fourth CEO in City National’s 67-year history. Prior to joining City National, she served as the Chief Executive Officer of J.P. Morgan’s U.S. Private Bank. She also spent more than 20 years at the firm’s investment bank, where she held a variety of leadership positions, including the Head of Diversified Industrials Investment Banking, Head of Equity, FX & Interest Rate Derivatives Marketing, and Head of Corporate Finance Advisory in North America. Kelly began her career in mergers and acquisitions and spent six years working in Buenos Aires, Argentina. She also chaired J.P. Morgan’s Reputation Risk Committee in North America and led the investment bank’s Women’s Network.

In 2021, Kelly was recognized as the Diversity, Inclusion and Equity CEO of the Year by the Los Angeles Business Journal. Kelly was named to American Banker’s list of the 25 Most Powerful Women in Banking in 2020. She has also been named to American Banker’s Most Powerful Women in Finance multiple times, as well as the Los Angeles Business Journal’s annual list of the most influential Angelenos.

Kelly earned her bachelor’s degree in international affairs and French from Lafayette College, and she holds a Master of Science in Foreign Service with a concentration in international business from Georgetown University.

Kelly serves on the board of directors of Snap Inc. Snap is a camera company focused on improving the way people live and communicate. It was named the most innovative company in the country by Fast Company in March 2020. She is also a member of the Leadership Council of U.S.VETS, the nation’s largest veteran services nonprofit, and Chairman of the Board of Trustees for the Marymount School of New York. Kelly also sits on the board of the Central Park Conservancy and is a member of the Council on Foreign Relations and the Economic Club of New York.