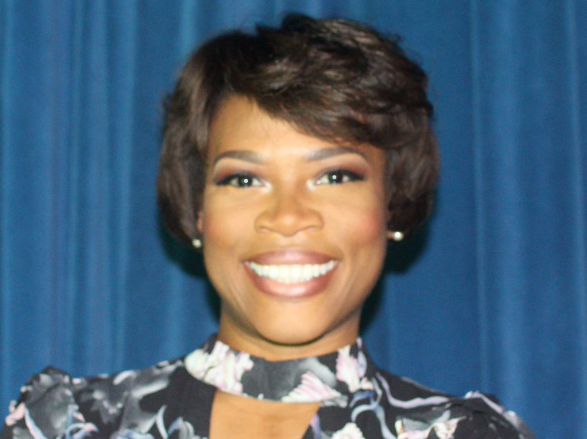 Keisha Lancelin has been a force behind the growth \VUPA since its inception in September of 1995. While the vision and scope of television has moved with trends of society, she has remained focused on the key aspects of effective and informational programming that speaks to the community. As the Public Affairs Director with Atlanta ‘s CW, her days are divided between duties as spokesperson, talent, producer, and community liaison.

She is the host of community affairs program, Focus Atlanta, which celebrates its 20th Year Anniversary in 2018. Episodes air Sunday afternoons at noon. In addition to producing the program, she maintains relationships with service organizations in an effort to establish WUPA-TV as an ongoing venue of supp01t to the community. Her community outreach duties include: providing internships to broadcast students, supe1vising employee volunteerism, as well as airing public se1vice announcements that target issues of imp01tance.

She is an avid supporter of the Georgia Center for Child Advocacy, Live Tiirive Atlanta , and CHRIS Kids, Inc. She has received numerous accolades for her commmity se1vice and dedication, including a proclamation from the Atlanta City Council for her work to educate the public about the spread of HIV/AIDS with her special: “A PosUive Light: HIV in Atlanta “.