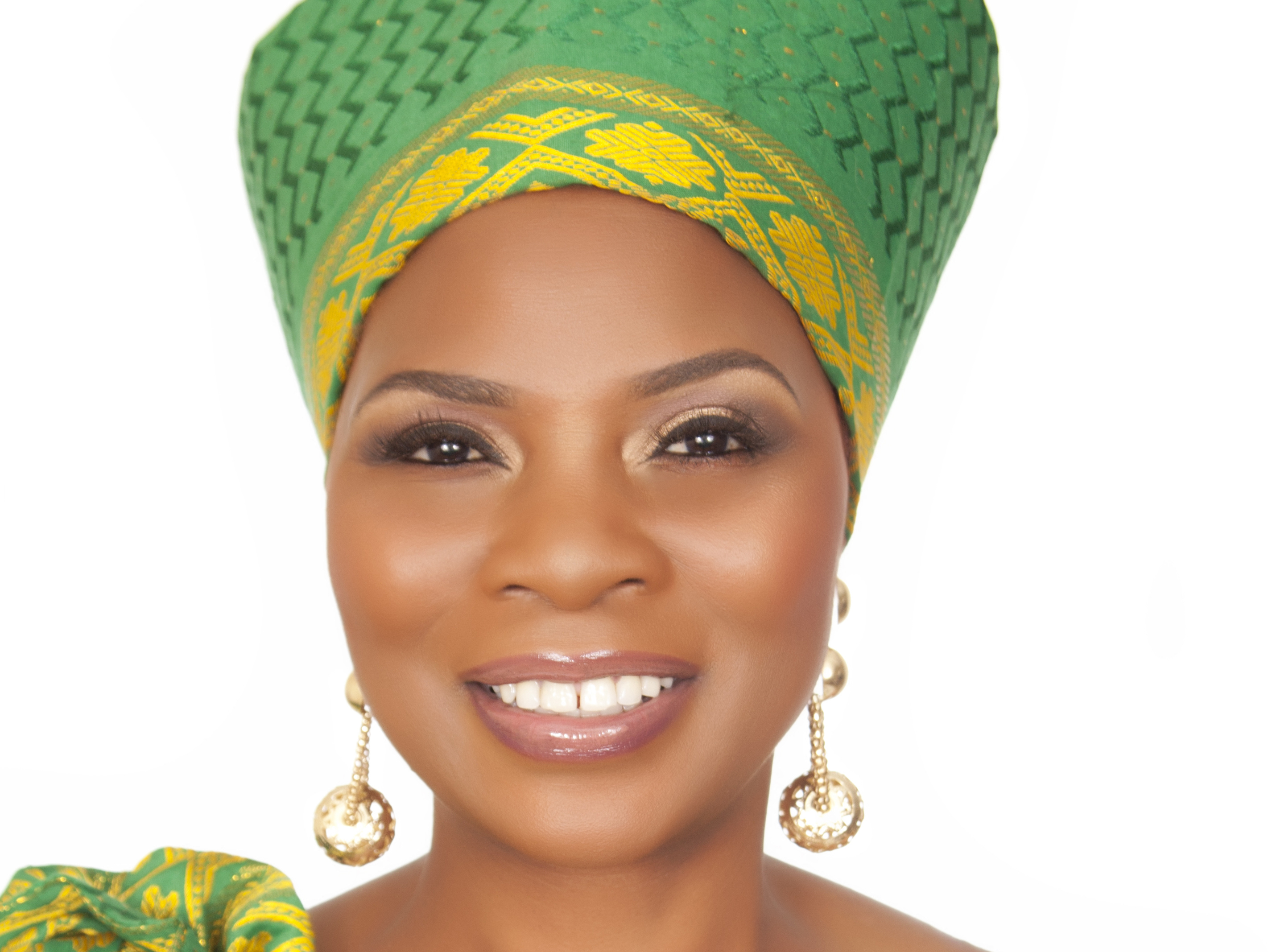 Her Excellency Dr. Justina Mutale is the Founder and President of the Justina Mutale Foundation. She is also Founder of POSITIVE RUNWAY: Global Catwalk to Stop the Spread of HIV/AIDS. Dr Mutale has been globally acclaimed as one of the most influential and inspirational women of African origin. In 2012, she was awarded the prestigious title of ‘African Woman of the Year’. In 2019, Dr Mutale was honoured as “Most Admired Global African Woman” and in January 2020, she was inducted into the historic “World Book of Greatness”. Through her own Foundation, Dr Mutale advocates for gender equality and the empowerment of women and girls, including political participation and the economic empowerment of women and girls through business, trade and enterprise by providing entrepreneurship and leadership training and mentorship. She also advocates for the retention and completion of tertiary education for young women and girls, as well as boys from rural and disadvantaged families in Africa by providing them with university scholarships to access higher education around the world. Through POSITIVE RUNWAY, a worldwide HIV/AIDS response campaign, Dr Mutale works with young people around the world to help stop the spread of HIV/AIDS and contribute to global efforts to help secure an AIDS-free World and AIDS-free generation.

A globally acclaimed and highly sought-after international Keynote Speaker, Dr Mutale is a regular Keynote Speaker at various Economic Forums around the world and other high-level conferences and meetings that address Political, Economic, Social, Gender and African Issues. She is a civil society delegate, Speaker and Side Event Convenor at the United Nations Commission on the Status of Women, as well as the African Union High-Level Panel on Gender Equality; the Commonwealth Women’s Forum; and the European Economic Congress, among many others. Dr Mutale has been acclaimed as a game changer and is featured among African women who are changing the game, changing the rules and changing the future. She has been hailed as one of the 21st century new leaders and influencers of our time, who are challenging what we have known for ages, challenging the stereotypes, challenging the norms and creating their own reality, which resonates with the needs of people around them, leaders who lead by maximising resources around them to create powerful ripple effects that are changing lives around the world, using the power of her gifting, vision and creativity. She has been globally recognised as a public personality who has the ability to use her status to potentially influence new thinking, to inspire the future, motivate the young generation, and make the world a better place.

A recipient of numerous Awards, Honours and Accolades across the globe, Dr Mutale boasts eight different Doctorates Degrees (Honoris Causa). She is listed on numerous Halls of Fame, WHO’s WHO Lists, Influential Lists and Power Lists around the world, including the 100 Most Reputable People on Earth; 100 Most Reputable Africans in the World; and 100 Most Influential African Women in the world. She is also listed in the Powerlist of the Most Influential Black People in the United Kingdom and featured in the Black 100+ Hall of Fame, an Exhibition and Legacy of the top 100 Black Achievers in modern Britain in addition to being listed in the Black Enterprise Mogul (BE MOGUL), a definitive guide of the Most Influential & Inspirational Entrepreneurs in the Black British Business Industry. Dr Mutale has been a member of the Panel of Judges at PITCH@PALACE Commonwealth, which showcases inspirational and aspiring Entrepreneurs from Commonwealth countries. She also sits on the Panel of Judges at the US$1,000,000 (One Million Dollars) HULT Prize On-Campus competition organised in partnership with the United Nations, which challenges student teams to build bold business ideas. Dr Mutale serves as President, Patron, Chairperson, Ambassador, Advisor, Trustee, Consultant and Mentor to various organisations in the UK and across the globe, including the Board of the World Leaders Forum and serving as Gender Equality Envoy and Spokesperson of the International Women’s Think Tank. Dr Mutale has been honoured for her outstanding and phenomenal leadership qualities as a Stateswoman; Global Woman Leader of the Year, and Iconic Woman Leader of the Decade. www.justinamutale.com