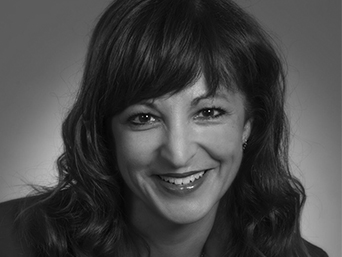 Julie Lenzer Kirk was recently appointed to lead the Office of Innovation and Entrepreneurship (OIE) within the U.S. Department of Commerce Department’s Economic Development Administration (EDA). In hercapacity as Director of the OIE, she is charged with driving programs and policies that support innovativeeconomic development. Formerly, Ms. Kirk was the co-founder of Startup Maryland and the ExecutiveDirector of the Maryland Center for Entrepreneurship (MCE), an initiative of the Howard County EconomicDevelopment Authority focused on igniting the entrepreneurial culture and bringing together the entrepreneurial ecosystem across the state. During her short tenure, the MCE quadrupled its client base and saw the creation of new programs such as 3D Maryland, a leadership initiative connecting resources in additive manufacturing; the Conscious Venture Lab, a business accelerator focused on Conscious Capitalism;and a technology transfer accelerator in partnership with Johns Hopkins Advanced Physics Lab and other leading research institutions. Ms. Kirk is co-founder and former CEO of the Path Forward Center forInnovation and Entrepreneurship, a nonprofit that helps women expand economic opportunity by starting and building growth-oriented businesses. The Center, home of the award-winning ACTiVATE program,focuses on businesses that have the potential to leverage technology as they grow beyond the founder to create jobs, increase opportunities, and improve the world.

An award winning serial entrepreneur, Ms. Kirk founded her first company developing manufacturing operations and inventory control software for Fortune 500 clients while winning national awards for workplace excellence. Ms. Kirk was recognized as a 2014 Influential Marylander, 2013 Trailblazer inTechnology, and as AT&T’s Innovator of the Year in 2011. She received designation as winner of Smart CEO’s BRAVA awards in 2014, the Athena Award in 2004, and was named to Maryland’s Top 100Women 2005, 2008 and 2014 at which time she joined the Circle Of Excellence for sustained service to the community.