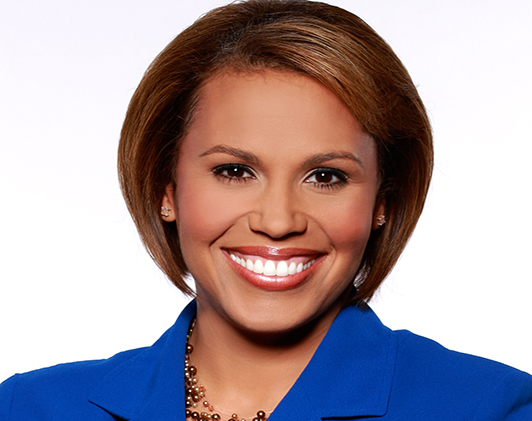 Her previous stations include WMC-TV in Memphis, Tennessee and KFSM in Fayetteville and Fort Smith, Arkansas.

She has a Bachelor of Arts Degree from Bennington College in Bennington, Vermont.

Jovita is a busy mom who also donates countless hours to civic associations and non-profit organizations across metro Atlanta.

She mentors students and sits on several boards of directors.

She was featured on the 2007 list of 40 Under 40 by Georgia Trend Magazine, and was selected as one of Jezebel magazine’s 50 Most Beautiful.

Jovita has received several Emmy Awards during her years at WSB-TV.

She says her most important accomplishments are her children.