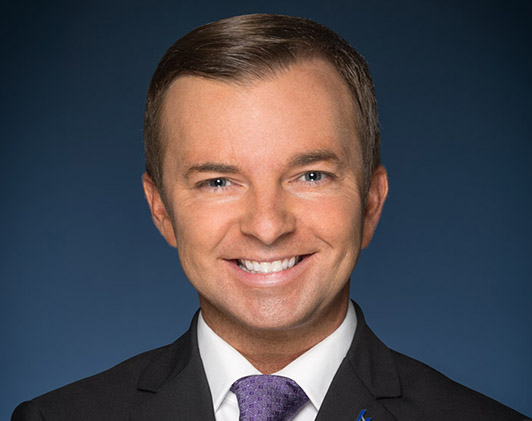 Josh Harris is a Senior Vice President with City National Bank’s Entertainment Banking team. Based out of the bank’s Atlanta office, he provides City National’s full complement of services to entertainment, commercial and middle-market companies in the region as well as high net worth entrepreneurs. With a focus in Studio, Television, Film, and Music production and finance, he is considered a rising influencer in the Entertainment Industry in Atlanta and a strong advocate for building a sustainable Entertainment-friendly ecosystem throughout Georgia.

Mr. Harris has two decades of diverse financial services experience and has served in a variety of roles including retail, credit administration and corporate banking, among others. Prior to joining City National, he served as a Senior Vice President and Commercial Executive at First Tennessee Bank in Atlanta and as Market President of a local community bank. He also worked with Royal Bank of Canada, City National’s parent company, as a Regional Manager of Personal and Business banking from 2005 to 2009, among other notable positions throughout his entire banking career.

Mr. Harris earned a degree from Kennesaw State University and holds multiple professional accreditations and licenses. Active in the community, he is a member of Media & Entertainment Professionals, Georgia Production Partnership, the Metro Atlanta Chamber of Commerce, the American Bankers Association and the Georgia Bankers Association, among others.