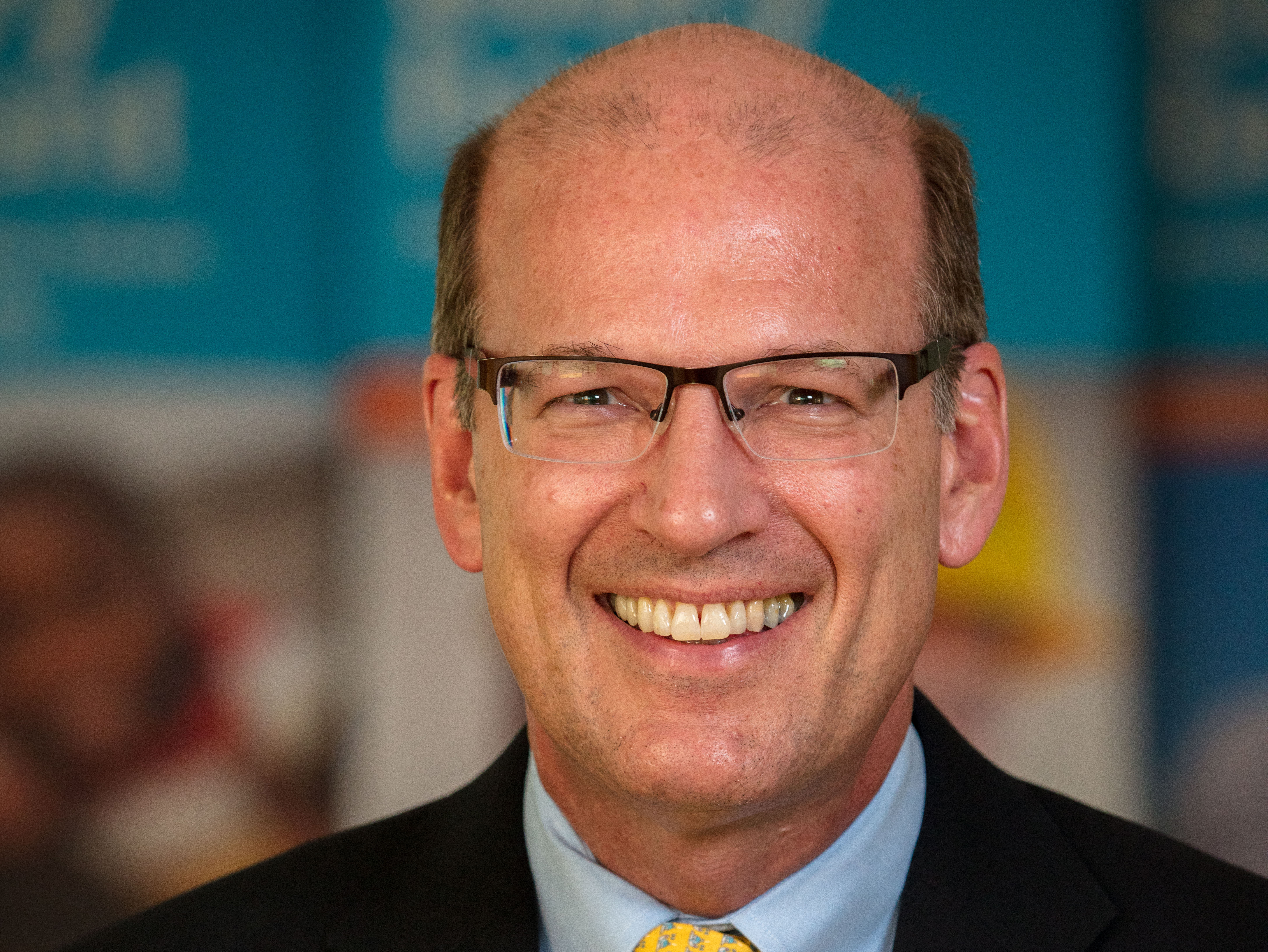 Jonathan T.M. Reckford is chief executive officer of Habitat for Humanity International, a global Christian housing organization that has helped more than 13 million people construct, rehabilitate or preserve their homes.

Since 2005, when Reckford took the top leadership position, Habitat’s 1,300 U.S. affiliates and over 70 country programs have grown from serving 125,000 individuals each year to helping more than 3.5 million people annually build strength, stability and self-reliance through shelter.

Reckford graduated from the University of North Carolina Chapel Hill where he was a Morehead Scholar. He was also the recipient of a Henry Luce Scholarship, which enabled him to do marketing work for the Seoul Olympic Organizing Committee and coach the Korean rowing team in preparation for the 1988 Olympics.

He earned his Master of Business Administration degree from the Stanford University Graduate School of Business before spending much of his career in the for-profit sector, including executive and managerial positions at Goldman Sachs, Marriott, The Walt Disney Co., and Best Buy.  Following his tenure as executive pastor at Christ Presbyterian Church near Minneapolis, Minn., he was appointed CEO of HFHI in 2005.

He serves on the boards of the Federal Reserve Bank of Atlanta, the Stanford Graduate School of Business and the Duke Center for the Advancement of Social Entrepreneurship. He is also a member of the Council on Foreign Relations and the Urban Steering Committee for the World Economic Forum.

Reckford was named the most influential nonprofit leader in America in 2017 by The NonProfit Times. He and his wife, Ashley, have three children and live in Atlanta.