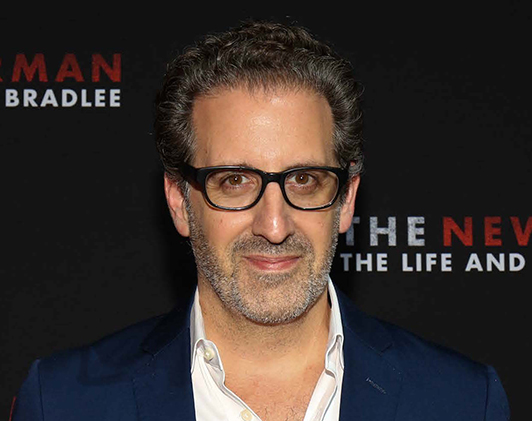 John Maggio is a principle producer, director and writer with Ark Media. Last year, his film The Newspaperman: The Life and Times of Ben Bradlee (HBO) was nominated for 2018 Producers Guild Award for best documentary feature. His work includes films for the acclaimed PBS series FRONTLINE (College Inc., Growing up Online) and American Experience (Into the Amazon, The Boy in the Bubble, Kinsey). Maggio’s films have been honored with the National Emmy Award and Writers Guild Award, multiple nominations for News and Documentary Emmy Awards, and have premiered in competition at the Sundance Film Festival. His latest film Panic: The Untold Story of the 2008 Financial Crisis(Vice/HBO) premiered in December 2018 and Korea The Never-Ending War will premiere on PBS in the Spring of 2019.