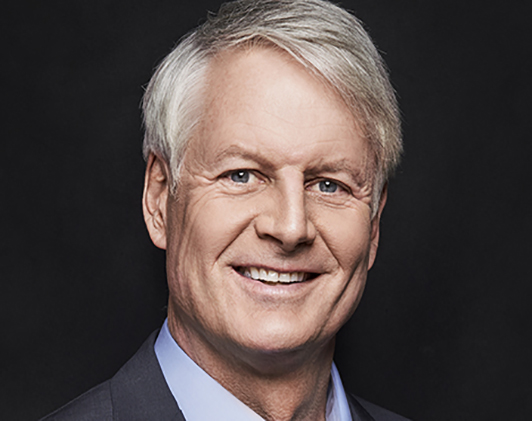 John Donahoe is President & CEO of NIKE, Inc. He leads the continued growth of the Nike Brand as well as Nike’s global business portfolio, which includes Jordan Brand and Converse Inc. Before joining Nike as CEO in January 2020, John had served on Nike’s Board of Directors since 2014. Previously, he was president and CEO for ServiceNow and eBay, and he continues to serve as Chairman of the Board at PayPal. Earlier in his career, he worked for Bain & Company for almost 20 years, becoming the firm’s CEO in 1999. A former basketball player and lifelong sports fan, John received an MBA from Stanford Graduate School of Business and a bachelor’s degree in economics from Dartmouth College.