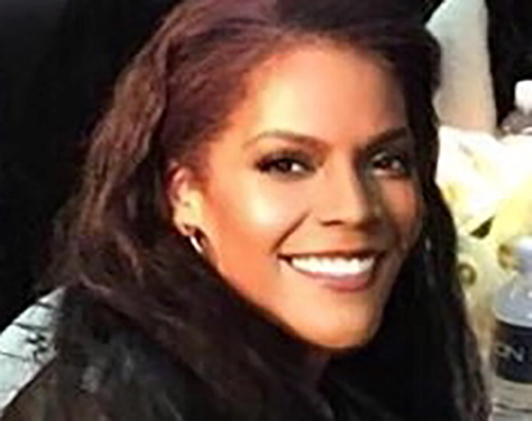 As an Emmy™ nominated producer, Jodi Smith’s experience spans from script development through post production in television and film. As Supervising Producer of “Hip Hop Harry”, a live-action children’s television show for Discovery Kids, Jodi wrote four episodes and guided all 26 episodes to an Emmy™ nomination for Outstanding Pre-School Series. Jodi’s success in television programming extends to the writing and producing of interstitial segments for the “The Zula Patrol” for NBC and PBS stations.

Jodi was a staff writer for “Biz Kidz”, an Emmy™ nominee for Outstanding Children’s Program; and the writer of “Science Trak” – an interactive iPad app.

Along with her artistic background, Jodi is an accomplished multimedia and business strategist, guiding small and medium sized businesses through transformational change.

Jodi is currently working on a working a project close to her heart. Working with Operation HOPE, she is producing multimedia, online learning courses in financial responsibility and entrepreneurship. She is also developing a 3D, immersive gaming experience around entrepreneurship and financial literacy for young adults.