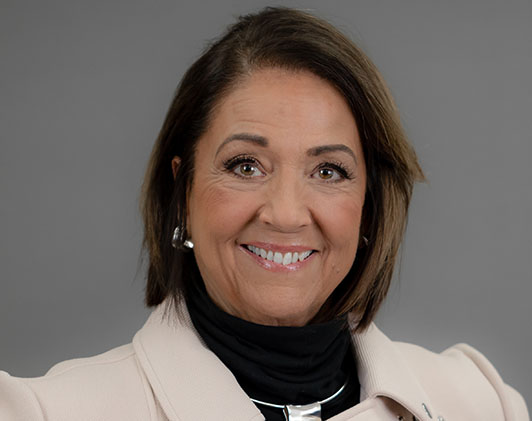 Joan Herman serves as the COO of Paysign, Inc. and is responsible for executing and implementing the daily operations of the organization.

Herman began her career in payments almost 30 years ago, holding various management positions in Operations, Product Development, Sales, and Marketing on both the issuing and acquiring sides of the card business.
Prior to joining Paysign, she was senior vice president in the Payments division of Sunrise Banks. She also worked at UMB Bank in Kansas City, Missouri, Boatmen’s Bank (now Bank of America), Heartland Bank, and served as a director at Heartland Payment Systems from 1997 to 2006.

Herman is a member of the board of directors of the National Branded Prepaid Card Association (NBPCA) and serves as its treasurer. She earned her bachelor’s in business administration and master’s in marketing from Webster University in St. Louis, Missouri.