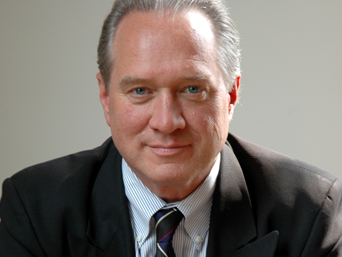 Jim Clifton is best known in the polling and survey research field for leading the acquisition of The Gallup Organization in 1988, at which time he became CEO of the organization founded by the renowned polling pioneer, Dr. George H. Gallup. Clifton’s most recent innovation, the Gallup World Poll, is designed to give the world’s 6 billion citizens a voice in key global issues. Clifton has pledged to continue this effort to collect people’s opinions for 100 years in 150 countries.

Clifton serves on several boards and is Chairman of the Thurgood Marshall College Fund. He has received honorary degrees from a number of institutions, including a Doctor of Commerce degree from Bellevue University and Doctor of Humane Letters degrees from Medgar Evers College in New York and Jackson State University in Mississippi. Clifton and his wife, Susan, live in Washington, D.C. They have three children, Nicole, Jonathan, and Jackie.