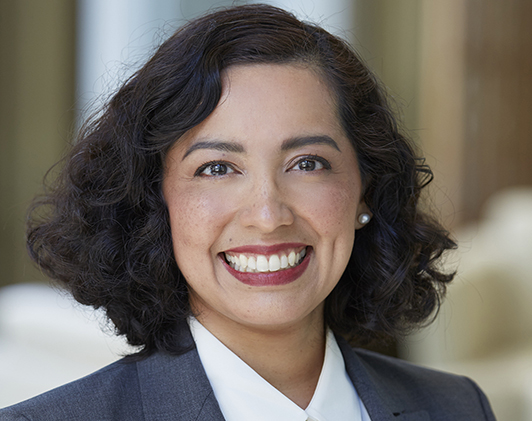 Head of Corporate Responsibility, Bank of the West

Prior to Bank of the West, Jenny served as the Community Development Director for Citi in Northern California. Earlier in her career, she was Executive Director of the Congress of California Seniors, a statewide organization dedicated to assisting seniors and low-income families on issues of health care, affordable housing, transportation, technology, and consumer protection. Her background also includes advancing legislative initiatives through her position with the Greenlining Institute and work in the California State Legislature.

Among her numerous professional and civic affiliations, Jenny serves on the Board of Directors of Ocean Conservancy in Portland, and is the Chair of the Northwestern Regional Board of Operation Hope.