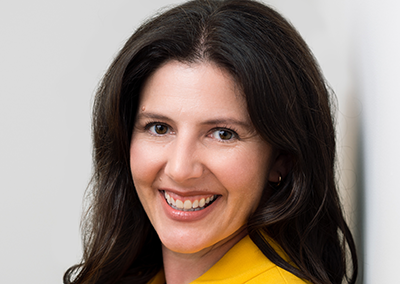 Jennifer Schuler is the CEO of Wetzel’s Pretzels, a 365- unit chain founded and headquartered in Pasadena, CA with locations across the country including Downtown Disney, Universal City Walk, and Disneyworld. In January of 2019, she was appointed CEO- the first female CEO in the company’s 28- year history where her focus has been innovating new products and formats to “bring pretzels to the people.” Under her leadership, Wetzel’s Pretzels accomplished 24% same store sales growth, doubled new store pipeline and spearheaded the company’s first-ever, award-winning Rose Parade float. She was recognized on the cover of Franchise Times as an innovator among franchised restaurant companies.  She has a passion for cultivating diversity, mentoring women leaders and helping individuals thrive by finding meaning in their work through an intersection of their passion, talents and business needs.