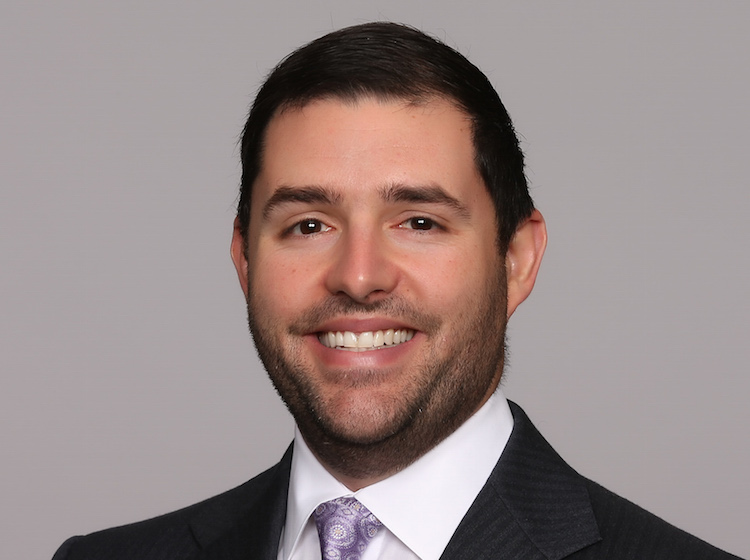 As chief executive officer of the San Francisco 49ers, Jed York oversees all aspects of the organization. Now in his ninth year as CEO, York has been a driving force behind the 49ers success on and off the field during that time. York recognizes and shares the ongoing passion of the team’s faithful fans.

During York’s tenure, the team has experienced great success having won two NFC West Division titles, advanced to three consecutive NFC Championship Games and a Super Bowl. His strong leadership was also instrumental in providing the team and its fans a state-of-the-art new home one year ahead of schedule. On April 19, 2012, the Santa Clara Stadium Authority broke ground on Levi’s Stadium and enlisted the 49ers to manage the construction process which achieved a ribbon cutting just two years later.