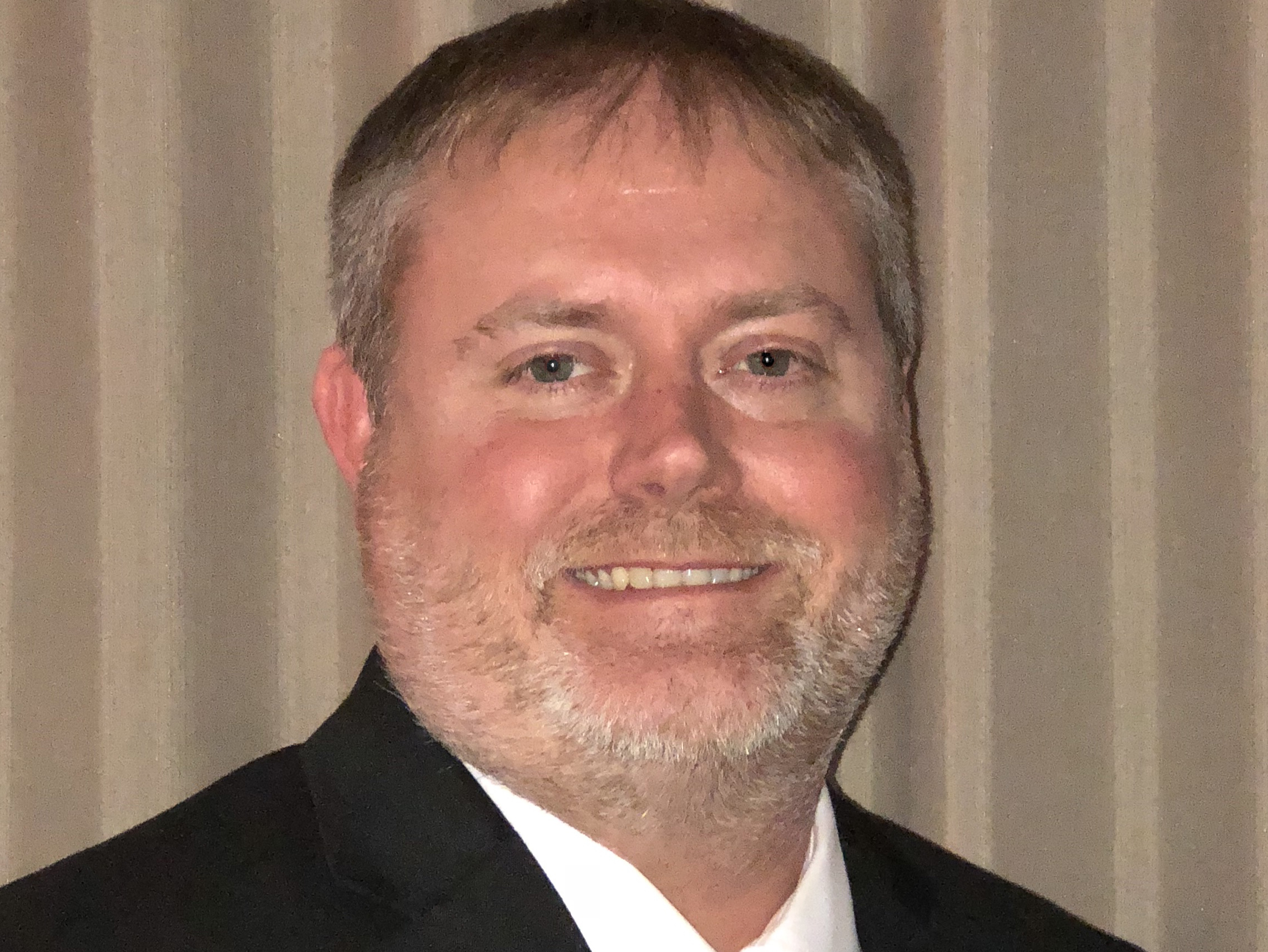 Mayor of the City of Sesser in rural Southern Illinois since 2013. Jason is also a full-time Business Representative with the Teamsters Union. He has a passion for life-long learning and continues to take education, training programs and seminars to increase his knowledge so he can become a better leader and mentor for the youth of his community. He recently completed the Delta Regional Authority’s Executive Leadership Program, Harvard University, John F. Kennedy School of Government Executive Leadership Program, and University of Southern California-Sol Price School of Public Policy Executive Education Forum for Policy. He earned his Associate’s Degree in Political Science and a Bachelors in Science in Business Management. He is currently working on his second bachelor’s degree in Workforce Education and Development. He has taken on the role of economic developer, marketing manager among other unofficial titles for the City of Sesser. He has taken on official roles as Vice-President of the Southern Illinois Mayors’ Association, Treasurer of CASA (Court Appointed Special Advocates), member of the Board of Directors for the Southern Illinois Community Foundation, Commissioner with the Greater Egypt Planning Commission, National League of Cities’ (NLC) Community and Economic Development Federal Committee and NLC Leadership Fellows Federal Committee and Delta Regional Authority Delta Leadership Network Co-Chairman for Illinois and have become a member of various organizations including City Club of Chicago, National League of Cities, Illinois Government of Finance Officers.