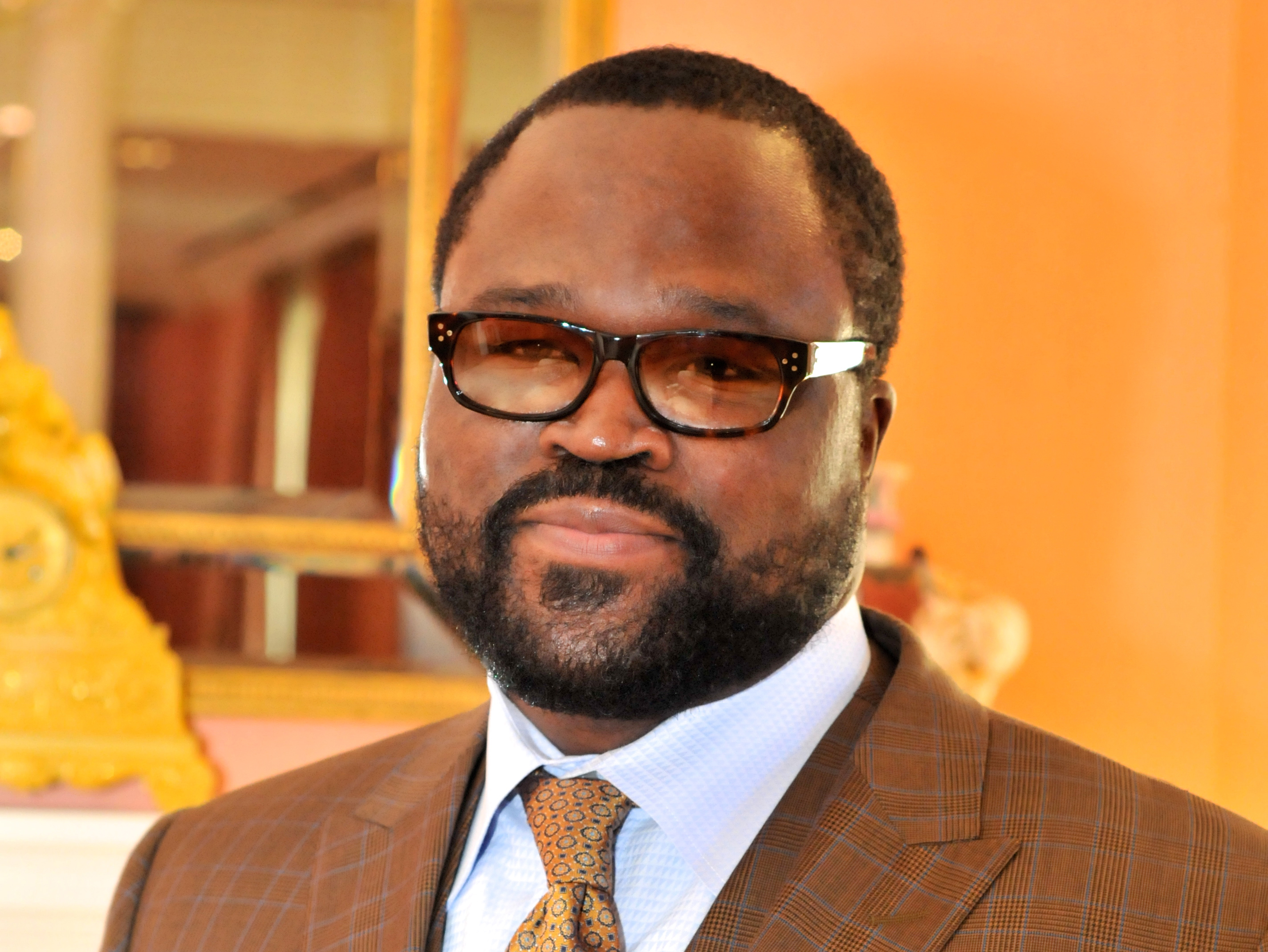 SVP of External Affairs and the National Director of Financial Education, Comerica Bank

Ashford was named to the United States delegate class of the British-American Project in 2007. He also is a Woodrow Wilson International Studies and Public Policy Fellow and an American Marshall Fellow.

A recipient of the 2015 Individual Achievement DiversityFirst Award from the Texas Diversity Council and Driving Diversity Advocacy Award for Outreach from the Greater Dallas Asian American Chamber of Commerce.

In 2016, Ashford became a two-time winner of the Dallas Business Journal Minority Business Leader Award. He also earned the accolade in 2008 for his outstanding leadership in the business community.

Ashford’s civic and community involvement includes serving on the board of directors for The Webb School in Bell Buckle, Tenn., Boys and Girls Clubs of Greater Dallas, The PeopleFund, Kym’s Kids, University of Dallas Satish & Yasmin Gupta College of Business Advisory Board, Focus on the Teens, the Texas Women’s Empowerment Foundation and Dallas Theater Center.