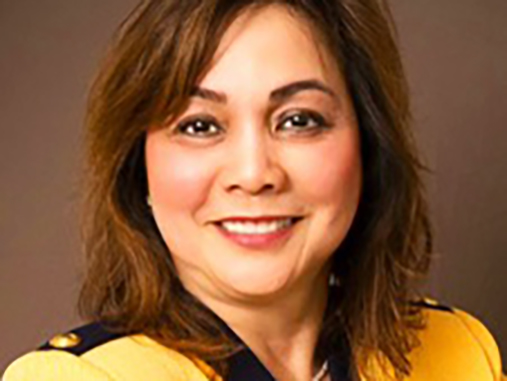 Ms. Faith Bautista is the President and CEO of National Asian American Coalition, a HUD-approved home counseling agency and the nation’s leading Asian American nonprofit advocating against foreclosures, advocating for greater economic and small business development and in advancing the growing economic and social power of Asian Americans. Appointed by President Trump’s Administration in 2017, Ms. Bautista is currently serving a 4-year term as one of the five members in the U.S. Treasury Department’s Community Development Financial Institutions(CDFI) Fund Community Advisory Board, and a member of the advisory boards for Federal Communication Commission on broadband adoption and diversity, and for the California Utility Diversity Council. She also serves as the President and CEO of National Diversity Coalition, a non-profit advocacy organization comprised of community organizers, faith-based leaders, and business owners. Ms. Bautista also serves as and is one of the Founders of The Capital Corps, LLC. She also serves on the corporate advisory board for First Republic Bank, CIT/OWB, Royal Business Bank, and Charter Communications. Ms. Bautista advocates in the halls of Congress, in the California legislature and in front of key federal legislators, such as the Federal Reserve, FDIC, OCC, FHFA, FTC, FCC and SEC and among America’s Fortune 500 corporations, as a major voice for the ethnic minority.