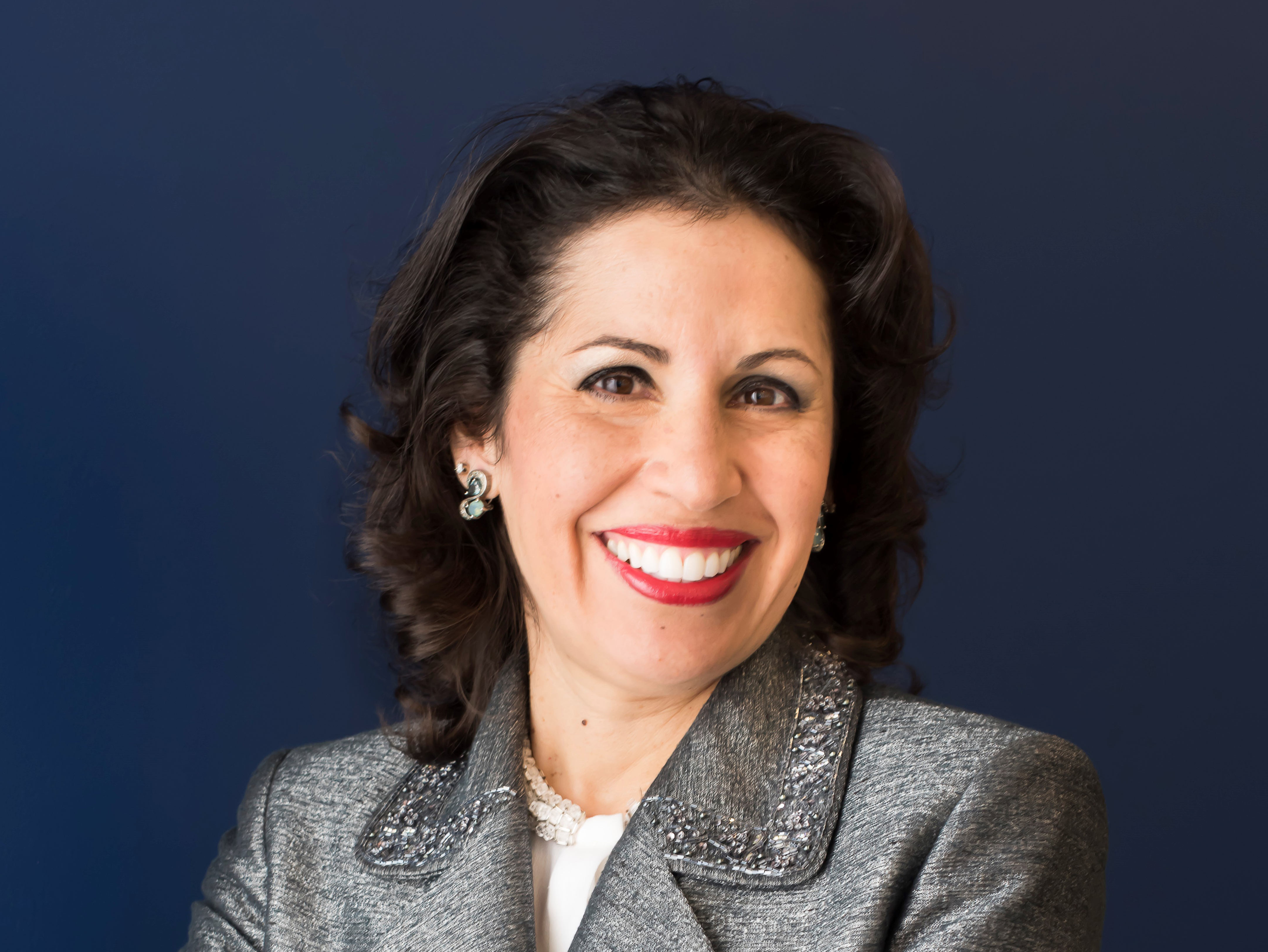 Previously, Eloisa served as managing director of business development at Invest Atlanta. In this position, she worked to attract new businesses and create initiatives that promoted job growth in Atlanta. Before coming to Invest Atlanta, Eloisa served as special assistant for economic development at the U.S. Economic Development Administration in the Office of the Secretary. She served as California’s assistant deputy secretary for economic development and commerce and has held various roles with city governments, including a consultant for Mexico’s President Vicente Fox, working on best practices for addressing constituent issues and requests.

Eloisa is also active in various business and civic organizations. She serves as a board member for the International Economic Development Council, Women’s Entrepreneurship Initiative, WorkSource Atlanta, Latin American Civic Association, Access to Capital for Entrepreneurs, Atlanta Technical College, and Atlanta Emerging Markets, Inc. She is the recipient of the 2017 Walker’s Legacy Women in Economic Development Award and the 2017 National Association of Minority Contractors Georgia Chapter’s Public‐Sector Award. A graduate of the Leadership Atlanta Class of 2017, Eloisa has been featured in 2017 Delta Sky Magazine’s “Faces of Atlanta Business” and The Atlanta Business Chronicle’s “People to Watch in 2017.”