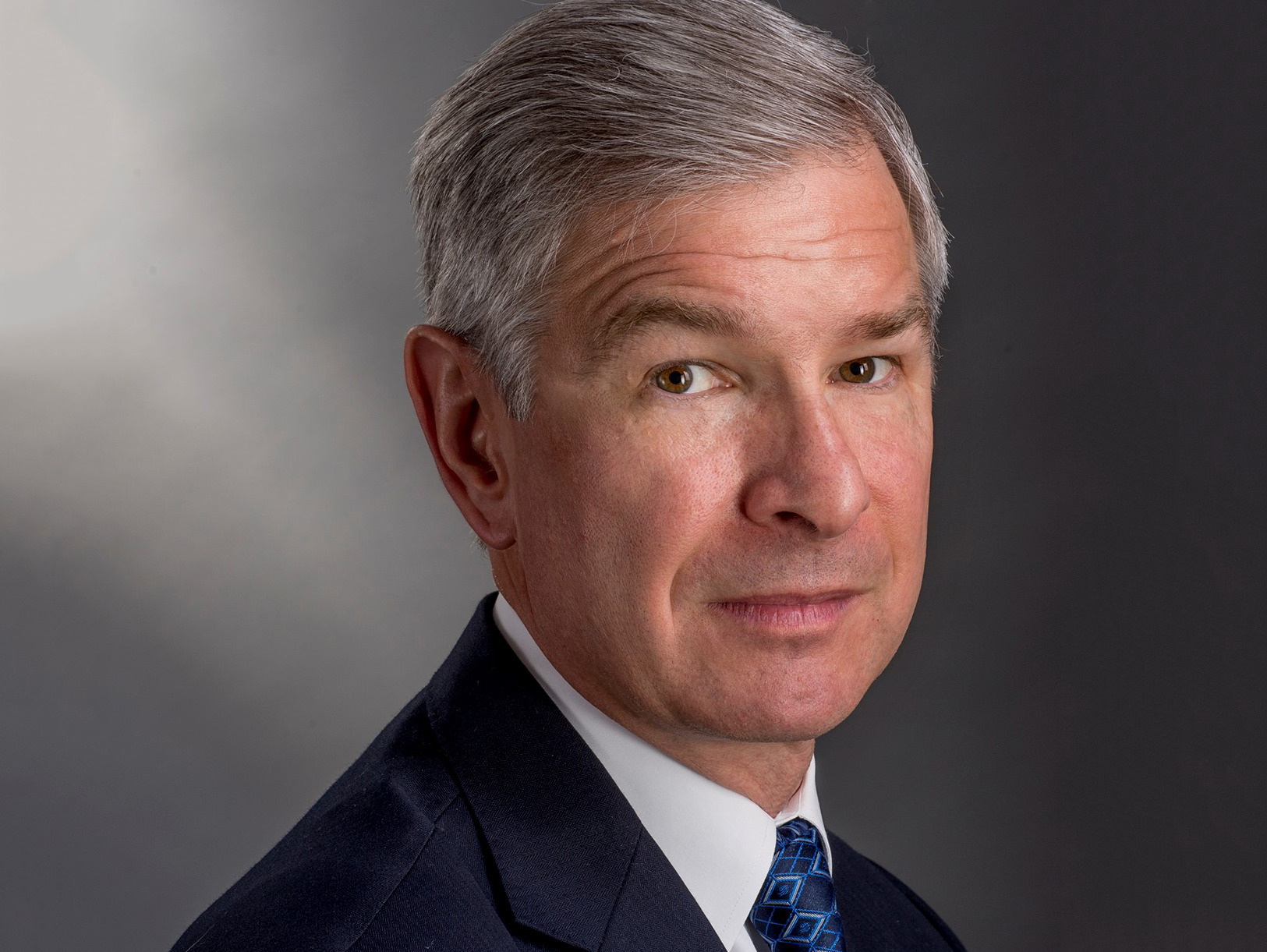 Since beginning his tenure as Georgia State University’s seventh president in 2009, President Mark P. Becker has led Georgia State through a dynamic period of growth and advancement and put it on a trajectory to reshape itself and its region. Under his leadership, the university has pursued a 10-year strategic plan through which Georgia State has emerged as one of the nation’s leading higher education institutions.

Georgia State’s consolidation in 2016 with Georgia Perimeter College, a two-year institution with five campuses in metro Atlanta, raised its student population to more than 50,000 and made it the largest university in Georgia and one of the largest in the nation.

One of the most diverse universities in the U.S., Georgia State is a national model for student success, setting records for its graduation rates and the number of students it graduates, and leading the country in eliminating disparities in student achievement based on race, ethnicity and income. In 2017, Dr. Becker was given the $500,000 Academic Leadership Award by the Carnegie Corporation of New York for the university’s achievements in “eliminating disparities in graduation rates based on race, ethnicity, income level and first-generation status.”

Under Dr. Becker’s leadership, Georgia State has built a burgeoning research enterprise, growing sponsored research at more than twice the national rate. Through the rapid development of its campus and its engagement with civic and business leaders, the university has been recognized as a major catalyst for the revitalization of downtown Atlanta and the economic vitality of its region.

Adding to Georgia State’s increasing national profile, Dr. Becker has fostered the development of NCAA Division 1 athletics. The university’s intercollegiate teams have won six conference championships since rejoining the Sun Belt Conference in 2013, and Georgia State’s football team made its first bowl appearance in 2015. With MLB’s Atlanta Braves’ decision to vacate Turner Field in downtown Atlanta, he led the university’s acquisition and renovation of the stadium that became the home for Georgia State football in 2017. The Georgia State Panthers won their first bowl game in 2017, defeating Western Kentucky University in the AutoNation Cure Bowl in Orlando, Fla.