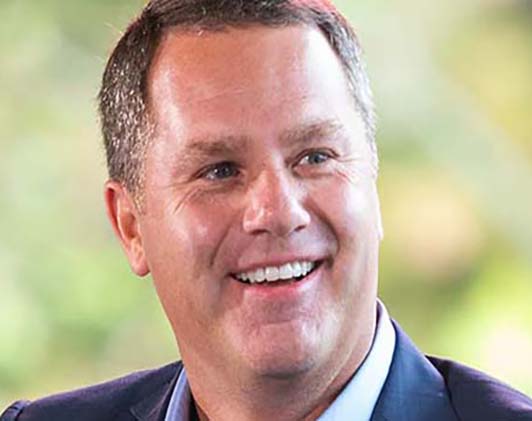 Doug McMillon is president and CEO of Walmart Inc.

Under Doug’s leadership, Walmart is making life easier for busy families and building trust with customers. It is investing heavily in associate wages, benefits and education—including a debt-free, dollar-a-day college program and an expanded parental leave policy. And, it launched an ambitious program, Project Gigaton, to combat climate change and work with suppliers to avoid 1 billion metric tons of emissions worldwide.

Doug is the chairman of the Business Roundtable, an association of chief executive officers of America’s leading companies. He serves on the boards of directors of the Consumer Goods Forum, the U.S.-China Business Council and Crystal Bridges Museum of American Art. He also sits on the American Workforce Policy Advisory Board and the advisory board of the Tsinghua University School of Economics and Management in Beijing, China.