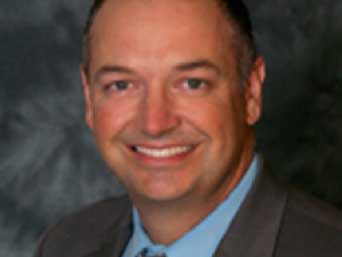 Don Carlton is the Sales Performance Manager for the Atlanta Region in the SE Division. He is responsible for supporting 14 markets across the metro area which comprises 145 financial centers and 2,500 employees.

Carlton joined Bank of America in 1995 as a Personal Banker in Fort Lauderdale, Florida. During his 21-year tenure, he has held several senior management positions in the Consumer Bank including Regional Sales Performance Manager, Consumer Market Executive, & Consumer Market Manger.

Carlton held the Executive Sponsor for the Military Support and Assistance Group in the Atlanta Area and has been very active in his local community by volunteering hundreds of hours annually supporting Habitat for Humanity and youth activities and development as a volunteer athletics coach.

Carlton was born in Virginia, spent the majority of his childhood in Italy, is fluent in Italian, graduated from Towson University with a degree in Political Science and resides in Atlanta, Georgia with his family.