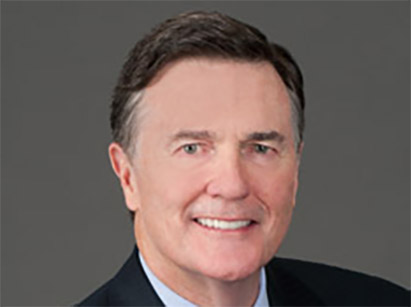 He is currently a Senior Fellow in the Mossavar-Rahmani Center for Business and Government at the Harvard Kennedy School. He is also a Distinguished Professor-of-the-practice in Sam Nunn School of International Affairs at Georgia Tech and a principal in Navigation Capital Partners, a private equity firm.

Before becoming a central banker, Lockhart was a member of the faculty of Georgetown University’s Walsh School of Foreign Service where he chaired the Masters program’s concentrations in global commerce and finance and international business–government relations. He taught courses focused on global business strategy, international finance and investment, project finance, and business-government relations. He also was an adjunct professor at Johns Hopkins University’s School of Advanced International Studies. Simultaneously, he was chairman of the Small Enterprise Assistance Funds, a sponsor of emerging markets venture capital/private equity funds.

At the start of his career, Lockhart held various positions, both international and domestic, with Citicorp/Citibank (now Citigroup). He worked in Lebanon, Saudi Arabia, Greece, Iran, Latin America and the southeast United States. He was Citicorp’s senior corporate officer and head of corporate banking for the southeast domiciled in Atlanta.

Lockhart was born and grew up in California. He was educated at Stanford University and the Johns Hopkins University School of Advanced International Studies. He also attended the Senior Executive Program at the Sloan School of Management, Massachusetts Institute of Technology, and served as an officer in the U.S. Marine Corps Reserve.