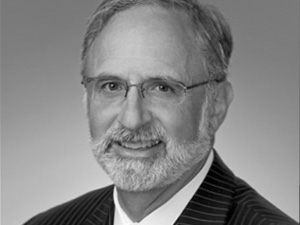 Charles Shapiro became the president of the World Affairs Council in September 2014.

At the United States Department of State, Shapiro held numerous senior positions including Ambassador to Venezuela and Principal Deputy Assistant Secretary for the Western Hemisphere. Shapiro’s other foreign postings include Chile, El Salvador, Trinidad and Tobago and Denmark, in addition to a variety of Washington assignments including Coordinator for Cuban Affairs.

From 2011-2013 Shapiro was the president of the Institute of the Americas, a think tank at the University of California San Diego. There he led two policy trips to Cuba.

At State Department, Shapiro educated and informed U.S. audiences about the potential benefits of free trade agreements with Central America, Peru, Panama, Colombia and South Korea. He is convinced that the three nations of North America must recognize that there is one North American economy and that we must reduce impediments to cross border supply chains.