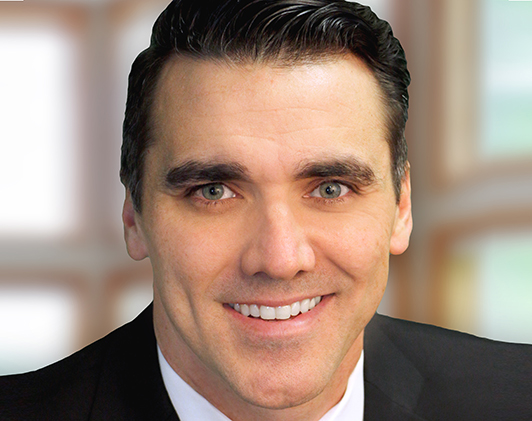 Dallas B. Tanner is President and Chief Executive Officer (CEO) of Invitation Homes, and a member of the company’s board of directors. As a founding member of Invitation Homes’ business, Mr. Tanner has been at the forefront of creating the single-family rental industry. Since the founding of Invitation Homes in April 2012, he has served as Executive Vice President and Chief Investment Officer, and since August 2018 as interim President. Prior to the initial public offering of Invitation Homes in February 2017, he served on the boards of the company’s predecessor entities. Mr. Tanner has nearly 20 years of real estate experience through the establishment of numerous real estate platforms. In 2005, he founded Treehouse Group, for which he privately sourced funds for platform investments, including single-family homes, multifamily properties, manufactured housing, residential land, bridge financing and property management. Mr. Tanner continues to represent Treehouse Group’s interest in Pathfinder Ventures, a Southwest-focused commercial real estate fund. In addition, he was a partner in a successful acquisition of First Scottsdale Bank of Arizona. Mr. Tanner served on the Maricopa County (Arizona) Flood Control board and on the advisory board of First Scottsdale Bank. He is actively involved in American Indian Services and served as a missionary in the Netherlands and Belgium. Mr. Tanner holds a bachelor’s degree in Finance and a master’s degree in Real Estate Development, both from Arizona State University. He and his family reside in Dallas, Texas.