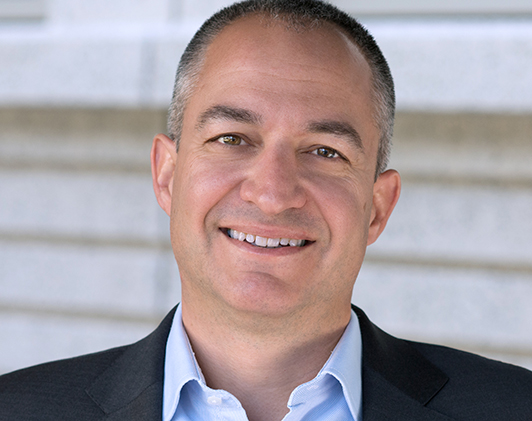 Experian has been known primarily as a credit bureau, but in recent years under Craig’s leadership, the company has expanded its business around using data and analytics to help people manage their financial lives and protect their identity; to help companies manage, protect and grow their businesses; and to make a difference in society.

Experian North America prides itself on its workplace culture of inclusion and recently received its recertification as a Great Place to Work for the third year in a row. The company ranks in the top 20 Fortune Best Workplaces in Financial Services and Insurance and the Fortune 100 Best Companies to Work For 2020. The Human Rights Campaign Foundation granted the company a perfect score in its Corporate Equality Index.

An accomplished global business leader, Craig joined Experian in 2011 as Managing Director of Experian UK and Ireland before becoming CEO of North America in 2014. Prior to Experian, Craig was CEO of Logica in the United Kingdom, having joined the organization in 2008 as CEO of Global Operations. Before that, he served as Chief Operating Officer for Cable & Wireless’s business in Europe, the United States and Asia. Previously, Craig served as Sales Director and then COO at Energis. His early career was with British Telecommunications.