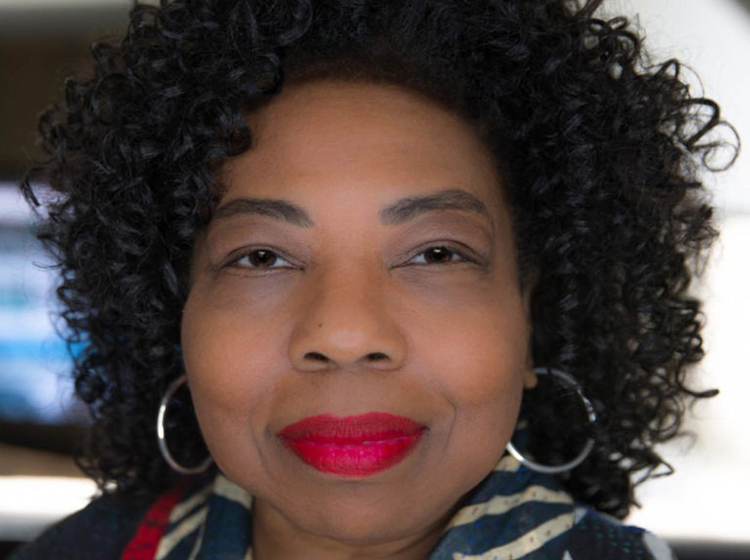 Connie E. Evans is the President and Chief Executive Officer of AEO.

Connie is a visionary leader, astute strategist, activist and social entrepreneur who has founded three organizations. In 1986 she was the founding president of the award-winning Women’s Self-Employment Project, the first and largest urban microbusiness development organization in the U.S., and the first adaptation of the Grameen Bank model to a U.S. urban setting. She also pioneered one of the first matched-savings program—Individual Development Accounts—in the country. In 2000 she founded WSEP Ventures, a social enterprise-hybrid organization developed to serve as a catalyst for social change, economic development and community empowerment. In 2007 she founded CSolutions Consulting, an advisory boutique specializing in solutions that address social change.

An international development consultant with more than 25 years of experience, she has been recognized and utilized by such groups as the World Bank, the Clinton Administration, and a host of local government, private and independent-sector organizations. With international experience spanning 43 countries, she draws on her expertise in developing and implementing strategies to further economic development, health and social change in communities.
Connie started her career in community mental health as a master-level psychologist. Her commitment to improving the health and life options for disadvantaged women and their families moved her to “harness the marketplace” for solutions. As the Assistant Director of a Hull House Association affiliate in Chicago, she became the Project Director for the first resident-managed public housing site in the city. She helped low-income women organize, develop leadership skills and learn business acumen in order to take control over a multi-million dollar enterprise.
Connie has given lectures at universities throughout the U.S., and is a frequent panelist and keynote speaker at conferences around the globe. She has many distinguished awards, including: being named the Inaugural Twink Frey Social Activist in 2006; the 1996 Chicagoan of the Year by Chicago Magazine; the first Teknion Humanitarian Award in 1999; Gloria Steinem Woman of Vision Award; 1998 Community Leader of the Year presented by the African American MBA Association at the University of Chicago; and the Chicago Community Service Fellowship Award by the Chicago Community Trust.

Connie’s broad experience across the worlds of business and finance compliments her skills in development finance. She served two elected terms on the Board of the Federal Reserve Bank of Chicago—the first African American woman to hold such a position—and was appointed by President Clinton to the CDFI Advisory Board, a fund in the Department of the Treasury. She was appointed by President Obama to be a member of the U.S. Delegation to the United Nations 54th Session of the Commission on the Status of Women. She was also appointed by President Clinton as a member of the U. S. Delegation to Preparatory Meetings for the Summit of the Americas, the U. S. Delegation to Preparatory Meetings for the United Nations Fourth World Conference on Women in Beijing, and again for Beijing Plus Five.

A strong advocate of good governance in nonprofits, she has nearly 20 years of service on philanthropic foundation boards, and serves on a number of national and international boards.