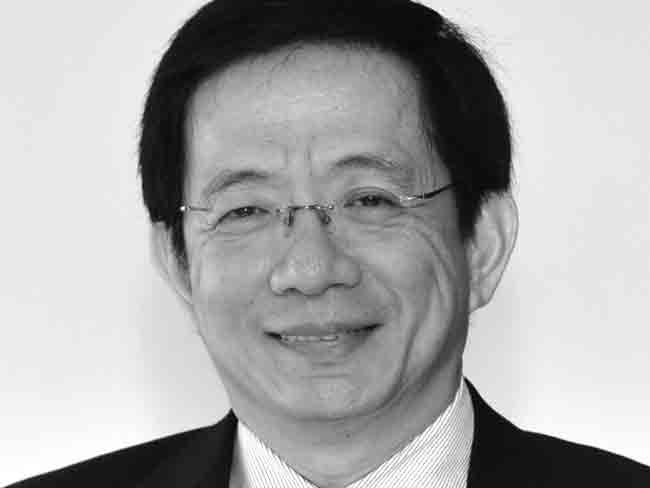 Minister of the National Development Council of the Executive Yuan,
Taiwan, Republic of China

Chung-Ming Kuan received his Ph.D. in Economics from University of California, San Diego, in 1989. He joined the faculty as assistant professor (1989-1995) and associate professor with tenure (1995-1996) of the Department of Economics, University of Illinois at Urbana-Champaign. He was professor in the Department of Economics of National Taiwan University during 1994-1999. He joined the Institute of Economics of Academia Sinica in 1999 and served as director during 2001-2007. In 2002, at the age of 46, he was elected Academician of Academia Sinica, the youngest ever in the fields of social science in the history of the academy. He returned to National Taiwan University as NTU Chair Professor in the Department of Finance in 2009. Chung-Ming Kuan published numerous papers in top econometrics and statistics journals and was associate editor for several leading journals. He initiated Symposium on Econometric Theory and Applications (SETA), a series of international conferences, in 2005 and founded Taiwan Econometric Society in 2007. From 2009 on, he has been a member of the speech advisory team to President Ma of Taiwan, Republic of China. In February 2012, he was appointed Minister without Portfolio in the Executive Yuan, and since February 2013 has been Minister of the National Development Council (previously, the Council for Economic Planning), leading a team charged with the tasks of planning, designing, coordinating, reviewing and evaluating the nation’s overall development. In 2014, he was elected Fellow of The World Academy of Sciences (TWAS).