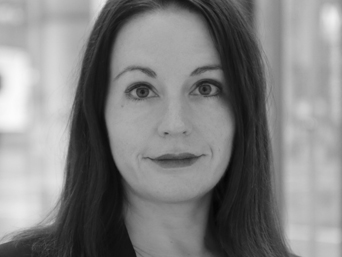 Head of Center, Organisation for Economic Co-operation and Development

Carol Guthrie is the Head of the OECD Washington Center, where she works to better connect the OECD’s unique research and best practices perspectives with policymakers and stakeholders in the United States and Canada.

Before joining the OECD, Guthrie was most recently the Assistant U.S. Trade Representative for Public and Media Affairs in the Administration of President Barack Obama.  Prior, she was the Communications Director for the U.S. Senate Committee on Finance, covering a wide range of issues including, domestic and international tax policy, trade, health care, and entitlement programs. Ms. Guthrie has also served as the Communications Director and speechwriter for U.S. Senator Ron Wyden. Before her service in government, Guthrie spent seven years as a television news producer for multiple network affiliate outlets in Washington DC, Baltimore, and Birmingham. AL.