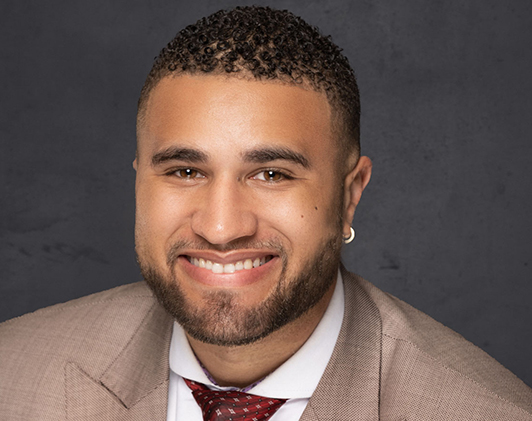 Brandon is a serial entrepreneur and the founder of Infinite Empire, a web and mobile app development company. Infinite Empire has successfully launched and marketed its own IP including “Zombie Extreme: The Ultimate Endless Runner”, a mobile game available on iOS devices. Zombie Extreme skyrocketed up the charts and was featured on the Apple App Store as the # 1 “New Action” and “New Arcade” game in many countries including the USA, China, Russia, and Brazil.

Currently, Brandon works as an independent life & health insurance agent. He enjoys helping people protect their families from life’s hardest moments. He is licensed in several states including GA, TX, NC to name a few. He lives by H.O.P.E: Helping Other People Everyday.