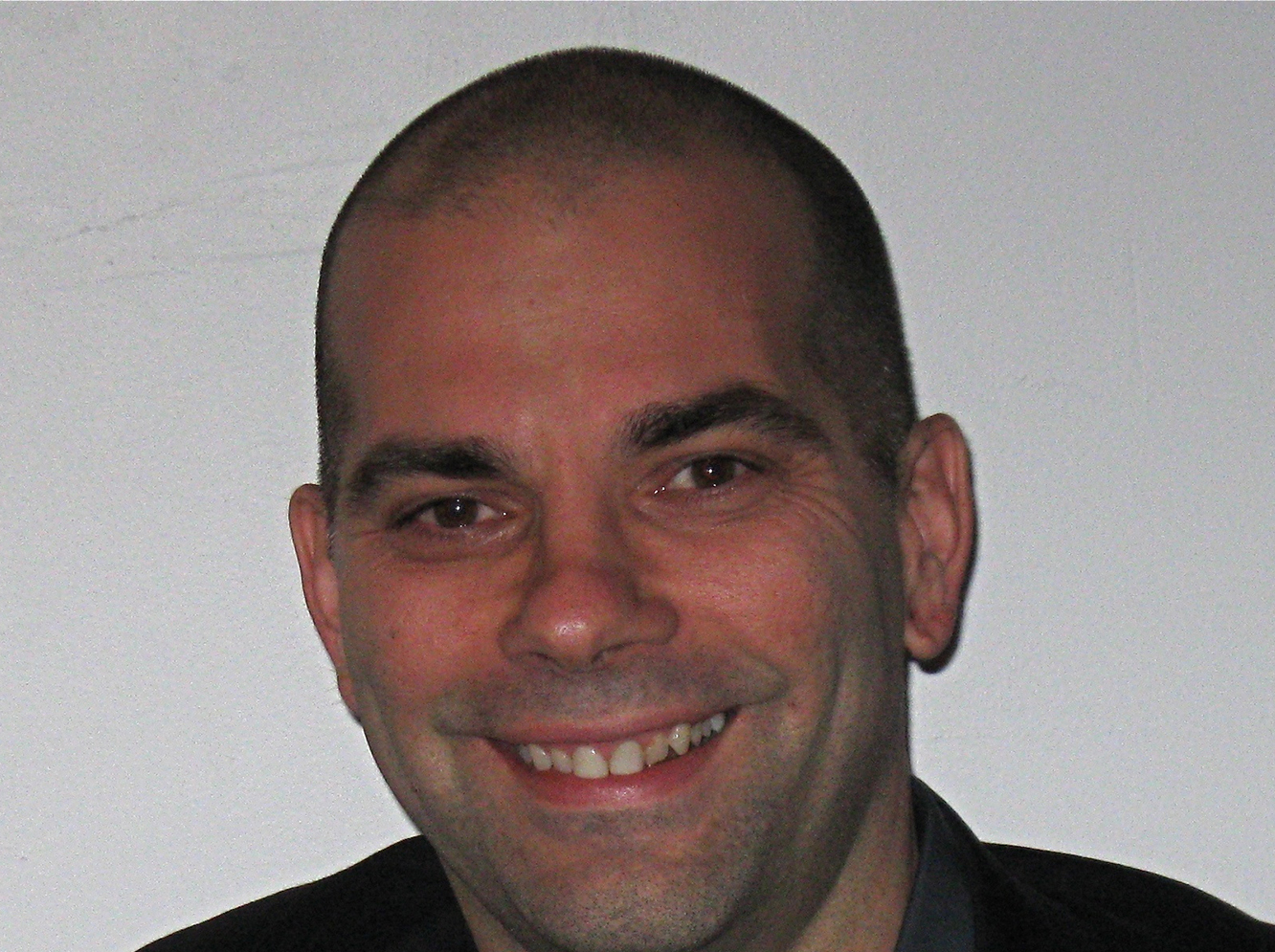 Bob McKinnon is Director of the Moving Up Media Lab, which is helping people discover and appreciate the many different factors that make the American Dream possible. Their most recent initiative, Your American Dream Score, has led over a half of million people to discover what factors helped or hindered their own efforts in life. The project has already inspired civics curriculum developed by PBS Learning, diversity workshops and most importantly better conversations between people of different backgrounds.

Bob is also the creator of Actions Speak Loudest: Keeping Our Promise for A Better World, a book designed to help us leave our children a better world than we inherited. He has produced two documentary films, and is a contributor to Fast Company, Thrive Global, the Huffington Post, and Medium. He currently teaches, Re-designing the American Dream at the Parsons School of Design

Through his work as President of GALEWiLL Design a company that focuses on social change, he has led teams that have redesigned the food stamp program for the state of California, transformed the way we talk about social factors and health for the Robert Wood Johnson Foundation, and created new ways for youth to stay above the influence of drugs for the White House Office of National Drug Control Policy. He is fortunate to have partnered with leading social change organizations such as the Gates Foundation, PBS, The Clinton Foundation, CDC, The Vera Institute of Justice, Sesame Workshop, and the Ford Foundation among many others to help millions overcome obstacles on their way to a healthier and happier life.

In the spirit of Moving Up, this is his alternative bio:

“Bob McKinnon is the son of Daytona Roth, a former bartender who raised three children largely by herself in various row houses in Chelsea, Massachusetts and trailers in rural Pennsylvania. He is a proud former recipient of food stamps, welfare, Medicaid, Pell grants, student loans and numerous other government benefits. While he has worked hard throughout his life, his educational and professional success would not be possible without the kindness and effort of countless teachers, mentors, social workers, non-profit professionals, friends, family and individuals – many of whom may never know their impact on where he is today.”